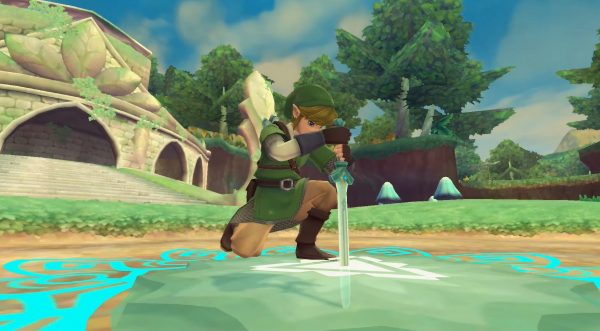 Nintendo has released a video for The Legend of Zelda: Skyward Sword HD which outlines some quality of life improvements.

These quality of life updates to The Legend of Zelda: Skyward Sword HD are improvements made over the original Wii version.

According to the video, you can expect enhanced control options, a better frame rate, skippable cutscenes, optional help from Fi, streamlined item information, and the ability to fast forward dialogue.

When announced back in February, Nintendo said the game will run at 60 frames per second, and that you can choose to play using motion control with the two Joy-Con controllers in a similar way to the original. You can also use new button-only controls to play the game with the Nintendo Switch Pro Controller, in handheld mode, or on Nintendo Switch Lite.

The Wii title was originally released in November 2011, and is the sixteenth mainline entry in The Legend of Zelda series. It takes place on the floating island of Skyloft and the land below it and made use of the Wii MotionPlus peripheral. It was made available worldwide on the Wii U eShop in September 2016.

Skyward Sword will be released for Switch on July 16.