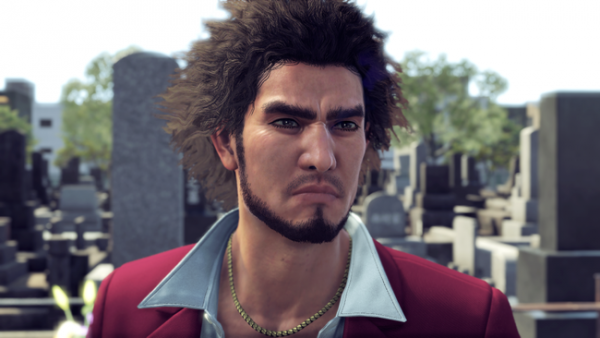 It looks like the Yakuza series will be a turn-based RPG from here on out, similar to Yakuza: Like a Dragon.

Speaking in an interview with IGN ahead of today’s Lost Judgment reveal, Yakuza creator Toshihiro Nagoshi and producer Kazuki Hosokawa said the decision was made after the success of Yakuza: Like a Dragon.

If you want a straight-up action series set in the world of Yakuza, Lost Judgment and its predecessor will have to do.

“The Yakuza series has been transformed into a turn-based RPG,” said the duo. “On the other hand, over the years, Ryu ga Gotoku Studio has accumulated resources and know-how of making flashy and exhilarating action games that are effortless to enjoy.

“We decided that we should let our signature action gameplay live on through Lost Judgment.”

Like a Dragon is the seventh main entry in the franchise and stars Ichiban Kasuga. It was the first in the series to feature turn-based combat, and also contains plenty of side content, mini-games, and even underground dungeons.

The game released on Xbox Series X/S, Xbox One, PlayStation 4, and Steam on November 10, 2020 and was one of Alex’s favorite games of the year.

The post Yakuza to remain a turn-based RPG series appeared first on VG247.