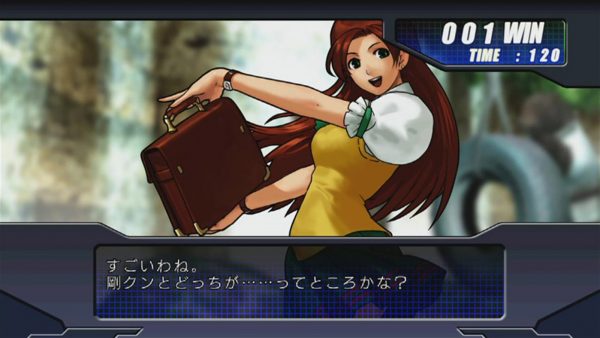 Xbox Games with Gold for June have been announced.

June’s Xbox Games with Gold have been announced and the titles are: The King’s Bird, Shadows: Awakening, NeoGeo Battle Coliseum, and Injustice: Gods Among Us.

The King’s Bird is an award-winning artistic platform adventure title featuring physics-based movement. It will be available for the entire month of June.

From June 16 to July 15, Shadows: Awakening will be made available. It stars a demon summoned from the Shadow Realm to consume the souls of long-dead heroes.
Xbox 360

For those who also play on Xbox 360, from June 1 to 15 NeoGeo Battle Coliseum (plays on Xbox One) arrives. It features a host of original heroes and unique characters in this tag-team versus fighter with all your favorite NeoGeo warriors amassed under one roof.

On June 16, the game will be replaced with Injustice: Gods Among Us (plays on Xbox One) which will be available until June 30.

You still have time to download and play May offerings Armello and Tropico 4, as well as Dungeons 3 which will be available until June 15.

Pokemon Legends: Arceus will be released for Switch in January