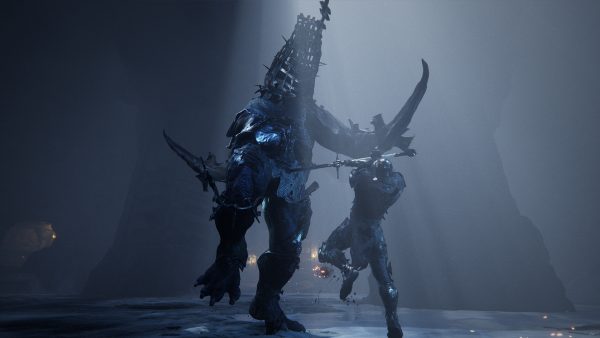 This Mortal Shell video is super short, but you get the idea.

The Virtuous Cycle is upcoming DLC for the souls-like game Mortal Shell.

Information on the DLC was not provided, as Cold Symmetry just saw fit to release a teaser trailer, but it looks like it is going to be rather dark.

Watch it for yourself above courtesy of IGN.

Mortal Shell is available now on PC through the Epic Games Store, PS4, and Xbox One.

The action-RPG will arrive on Steam sometime this summer, and you can wishlist it now.