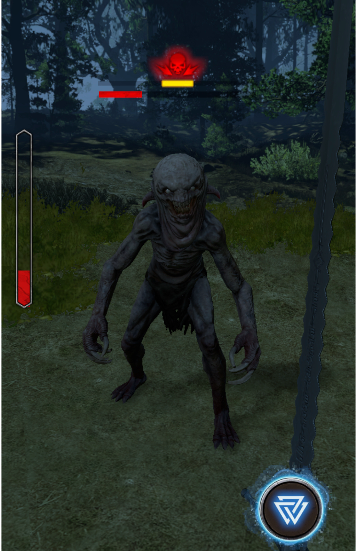 The Witcher: Monster Slayer lets you walk The Path, literally. As you take steps throughout the real world you’ll encounter monsters, complete quests, and brew powerful decoctions to help you along the way.

Aside from the brief, skippable tutorial, some of the more important elements of The Witcher: Monster Slayer aren’t thoroughly explained.

For instance, the importance of Parrying and scoring Critical Hits is a little understated, with both being absolutely vital to your success against all but the very easiest foes.

The Witcher: Monster Slayer | How to get a Silver Sword

You can tell a Witcher by three things: the yellow cat eyes, the grumpy attitude due to dulled emotions, and the two weapons slung across their back; one silver sword and one steel.

In The Witcher: Monster Slayer, your character doesn’t start with a Silver Sword, and the main way to get one is by paying – this is a mobile game after all…

You can buy a Witcher’s Silver Sword from the Microtransaction store as part of the “Starter Pack” for £4.99 or your regional equivalent.

Alternatively, you can navigate to the “Equipment” tab of the store and scroll down to Silver Swords. 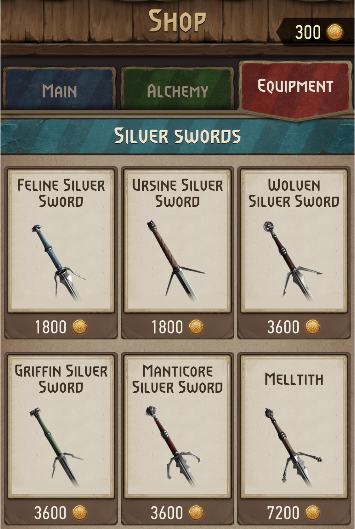 The cheapest Silver Swords are the Feline and Ursine Silver Swords, which cost 1800 Gold each. The Feline Sword boosts the damage of Fast attacks, while the Ursine does Strong attacks.

To buy them, you’d have to purchase 3500 Gold Coins from the store which costs £9.99 or your regional equivalent.

With a Silver Sword, you’ll deal more damage against monsters that are weak to the softer, magical metal.

The Witcher: Monster Slayer | How to parry perfectly

If you don’t want to fork out for better weapons and equipment, then you’ll need to start using your parry perfectly.

In the tutorial, you’re just told to tap and hold on the screen to block. But if you time it right, you’ll get an even more effective perfect parry.

When you’re fighting a monster, look out for when the red skull icon flashes above their health bar. This means they’re about to attack.

Stop swiping your own sword, or the monster will hit you while you’re attacking.

If you press and hold just as the monster is about to hit you, then you’ll score a perfect parry. This is more effective in battle, and also gives you more XP at the end.

Remember, you have to stop attacking to defend yourself, so if you just keep swinging your sword carelessly without blocking, you’ll die very quickly.

The Witcher: Monster Slayer | Where to get Gold Coins

Outside of the microtransaction store, there are a couple of places you can collect Gold Coins in The Witcher: Monster Slayer.

The first is by completing quests. Once you’ve ticked off all the objectives, turning in a finished quest will dole out a sum of Gold Coins for you to add to your pouch.

An easier way to fill your coffers is with Daily Contracts. On the main map screen, press the button above the store button on the right and you’ll open the Contract menu. 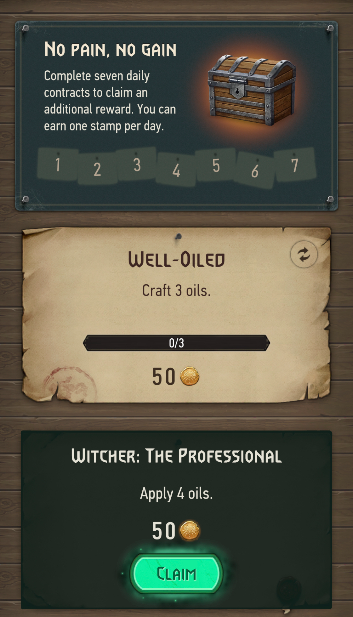 Here you have a list of relatively simple tasks you can complete for a cash reward. It’s things like brewing 3 potions or oils.

After you complete 7 Daily Contracts, you get a larger reward as well.

The Witcher: Monster Slayer | How to do Critical Hits

There are two kinds of basic attacks in The Witcher: Monster Slayer: Strong and Fast.

When a monster is weak to either Strong or Fast attacks, chaining a string of that type of attack without getting hit will fill a yellow meter above the monster’s health bar.

Once that’s full, your character can unleash a powerful critical hit if you time the on-screen prompt correctly.

When you first start with the game, it’s easy to assume you just flail about with whatever attack suits you best.

However, it’s very important that you focus on using the kind of attack a monster is weak to and chain up Critical Hits – it’s vital when you’re battling difficult foes.

Essentially, in every fight in The Witcher: Monster Slayer, you’re racing the monster to finish off a health bar.

Critical Hits give you a big speed boost in that race, so you should try to activate them as often as possible.

The Witcher: Monster Slayer | How to Level Up

Sometimes in The Witcher: Monster Slayer, you’ll hit a brick wall. Whatever you do, however perfectly you parry, you’ll still die.

In these situations you need to grind out character levels to gain Skill Points.

These let you increase your effectiveness in Combat, with magical Signs, and when crafting.

If you’re having trouble, double check that you haven’t left unspent points on the table.

The Witcher: Monster Slayer | Where to get Potion Ingredients

A key aspect of a Witcher’s combat style is preparedness.

Before you head into battle, remember to brew power-boosting potions and oils to help you defeat more difficult enemies.

You can get potion ingredients by defeating monsters, but also from the green bushes that spawn around the world as you walk. 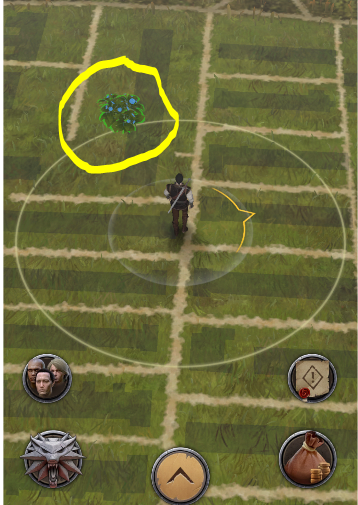 Black Ops Cold War multiplayer and Zombies free to play for a week, plus double XP this weekend