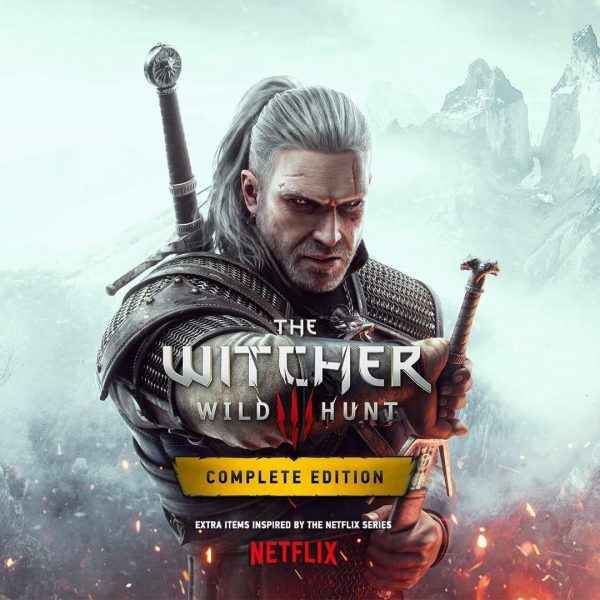 The Witcher 3: Wild Hunt Compete Edition will come with some DLC inspired by the Netflix show.

Announced yesterday at WitcherCon, The Witcher 3 next-gen upgrade for PC, PS5, and Xbox Series X/S will be released as a Complete Edition and comes with some new items inspired by The Witcher Netflix series.

Those who own the game on PS4 and Xbox One will be able to download the upgrade for the PS5 and Xbox Series X/S versions at no cost. And, the extra content will also be made available for all platforms.

The Complete Edition is expected to drop sometime this year.

Also during WitcherCon yesterday, Netflix finally provided a premiere date for Season Two of the show. You will be able to binge all eight episodes starting December 17.

If you missed the teaser trailer for the season, we’ve popped it in here for you.

The Witcher 3: Wild Hunt next-gen update is coming to PS5, Xbox Series X/S, and PC this year! Here’s a sneak peek of our updated cover art.

The Witcher Season 2 is coming to Netflix December 17

Kylian Mbappe will grace the cover of FIFA 22