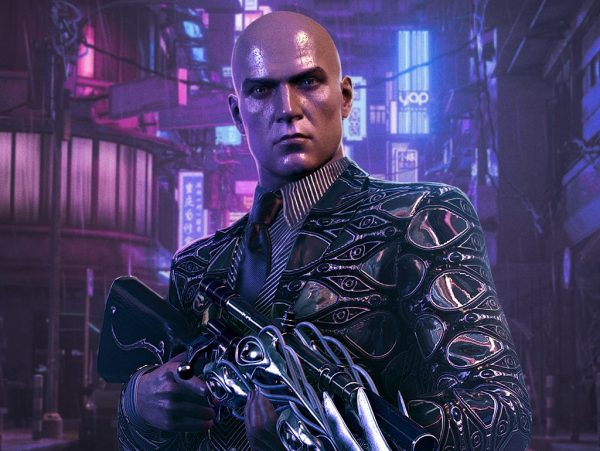 On May 10, you will be able to take part in the Season of Pide, which is the second act of Hitman 3‘s Seven Deadly Sins DLC.

In it, you will go “deep into the mind of Agent 47 “and get your hands on new sin-themed weapons, a new suit, and a new Escalation in Chongqing called The Pride Profusion.

Currently, players are enjoying The Seven Deadly Sins DLC, Act 1: Greed which ends on May 10. A major patch will arrive that day to start the next season.

Drops will be released over time through content packs with each focusing on a different sin. You can expect a sin-themed unlockable suit and at least one sin-themed item that can be used across the World of Assassination. Some items may also have unique properties.

A Season of Sin can last anywhere between four to six weeks and include Escalations, Featured Contracts, and Elusive Targets.

The post The Season of Pride kicks off in Hitman 3 next week appeared first on VG247.

Shadow Warrior 3 is also coming to PS4 and Xbox One