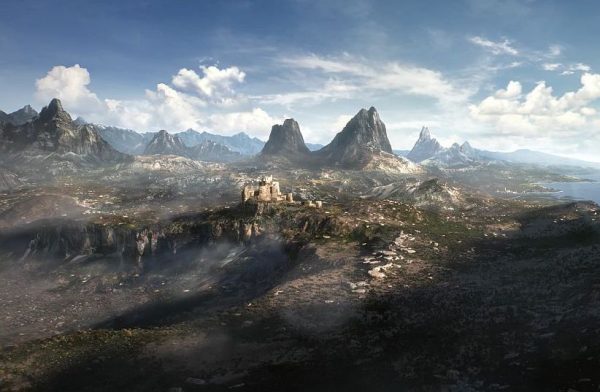 While we already know it’s going to be a while before The Elder Scrolls 6 is released, it appears it may be a bit longer than we have hoped.

According to Bethesda Games Studios director Todd Howard, The Elder Scrolls 6 is still currently in the “design” stage and it will build on the Creation Engine 2, which is being used to develop Starfield.

The next TES game will also “have some additions” on the engine.

“The technology, Creation Engine 2, is sort of built for both [games],” Howard told The Telegraph. “It’s like a new tech base. The vast majority of our development work is on Starfield right now but everybody works on everything so the projects kind of intertwine.

TES 6 was first revealed at E3 2018 which is out of character for Bethesda to announce a game so far out; however, the studio wanted to assure fans it was in the works.

Zero details on the game have been provided, only that it is being designed to be played for a decade or more, and that work won’t fully start on it until Starfield is out the door, which Bethesda says will be released in November 2022.

As we’ve said before, take your time, we can wait. As long as the game is released before the rapture hits, we’ll remain patient.

The post The Elder Scrolls 6 still in design phase, will require additions to Creation Engine 2 appeared first on VG247.

Control sequel and multiplayer spin-off in the works at Remedy