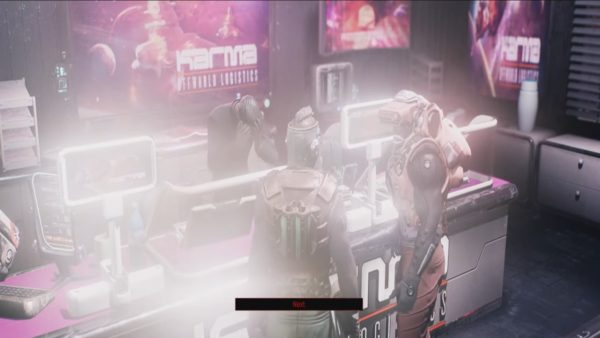 The Ascent Lost and Found mission is one of the game’s more baffling quests, and not for reasons you might expect.

The quest itself is simple enough. Its prerequisites are not, however. There’s another key mission you’ll have to finish before Lost and Found’s second half opens up.

Travel to the Node and speak with Raphael in Karma Logistics. The quest begins after a lengthy cutscene and directs you to Tham’s Gate. Make sure you’re prepared for battle before you go, though.

The game makes you search through several potential bags before finding the right one. It also sends hordes of Rojin at you while you search. Make sure to pause and fend them off so you aren’t overwhelmed. 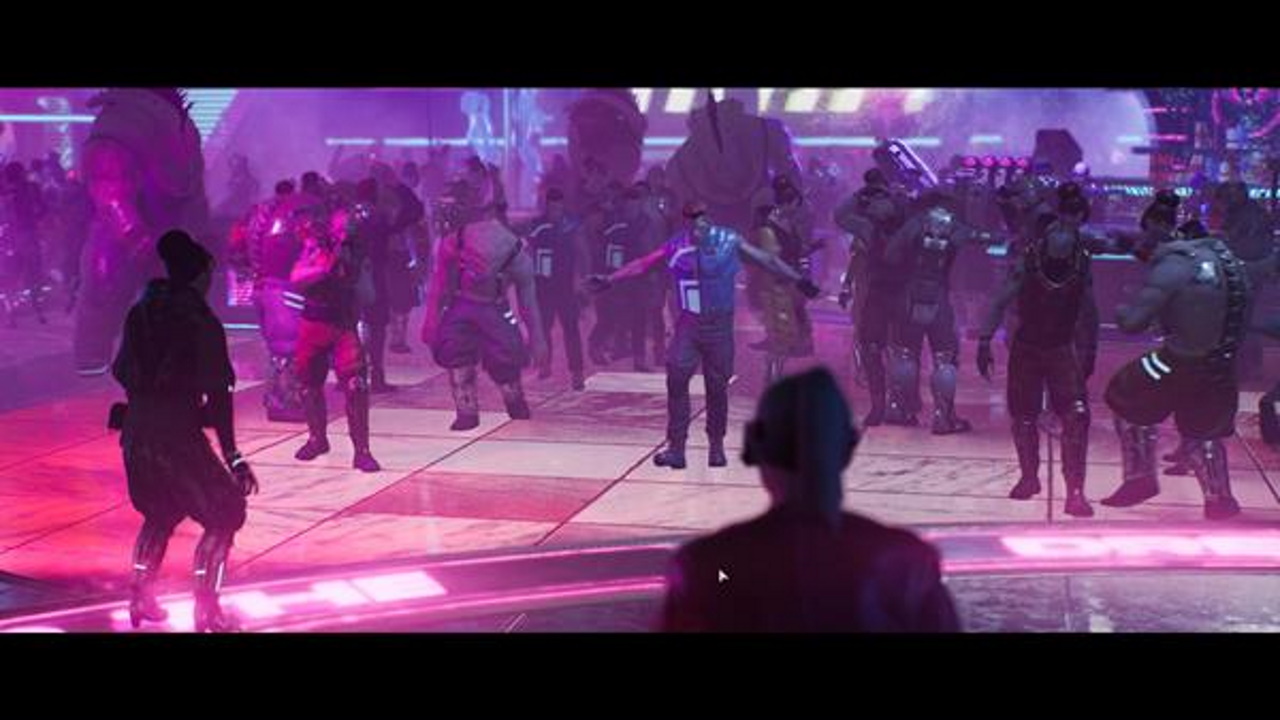 The quest tells you to find Taoka at the Dream World Club in CorpZone, which would normally be easy to accomplish. What it doesn’t tell you is this portion remains impossible until you finish Foreign Code.

The Ascent Foreign Code is the sixth main story quest and the first time you’ll officially visit Dream World Club. For some reason, the game pretends the location doesn’t exist for you until this point, so you can’t complete the quest until finishing Foreign Code. Fortunately, Foreign Code is another straightforward mission. It shouldn’t take long to tackle once you get to that point, and you get plenty of gear and some skill points in the process.

Lost and Found isn’t the only oblique quest The Ascent throws your way. The Stash is another one with some vague objectives, but you get a very nice shotgun for your trouble.

If you’re still getting to grips with The Ascent in general, check out our tips guide and character build guide for more help staying alive on the deadly streets.

The post The Ascent Lost and Found mission: How to find Taoka at Dream World appeared first on VG247.

The Ascent The Stash mission: How to find Linus Pizza Palace and unlock ICE 1 door