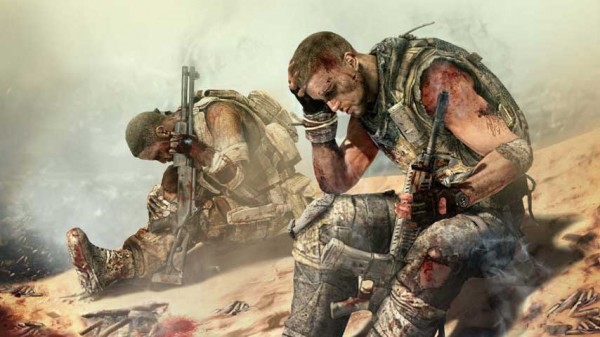 Tencent has made another acquisition in the West, this time procuring a majority stake of Yager, the German developer best known for 2012’s Spec Ops: The Line.

The Chinese firm’s interest in the company is nothing new; in early 2020, Tencent made its way onto the board by making a small investment in Yager, eager to profit from the upcoming battle royale game, The Cycle, which promises to be a fresh take on the battle royale subgenre.

It seems that initial investment has paid off, so much so that the company has now taken a majority share in the German studio.

Yager top brass, Timo Ullmann, disclosed the news to gameswirtschaft.de (via Eurogamer). It was also noted in the interview that The Cycle is getting a relaunch soon, and will emerge from another blast in the developmental oven with a new look and feel based on player feedback.

Ullmann says the investment is a good thing; it’s allowing the studio to ensure it keeps staff on the payroll, despite complications in development in other projects. Simply looking at the development history of Dead Island 2 will show you where there’s been trouble in that regard.

Save big on gaming keyboards in the Amazon Prime Day sale