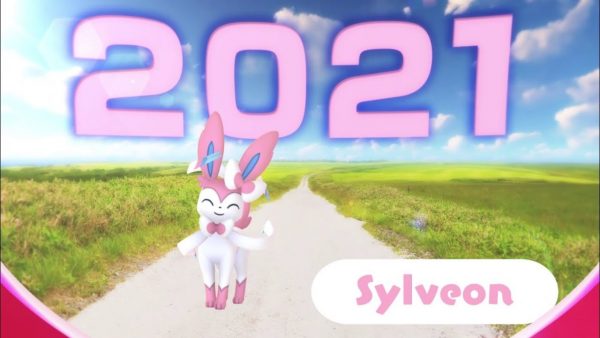 One of the most highly anticipated additions to the Pokemon Go Pokedex has finally arrived.

Pokemon Go trainers have something to be incredibly excited about today: Sylveon, the much anticipated Eevee Evolution, is finally available in the game. Sylveon is a fairy-type Pokemon first introduced in the sixth generation of traditional Pokemon games – and it’s a critter that particularly matters to a lot of players because it’s the eighth (and final) evolution of beloved first-generation Pokemon Eevee.

Because Eevee is such an iconic Pokemon – in many ways second only to Pikachu – fans have naturally been clamouring for some time to get their hands on a complete set of the evolutions. Now that can happen in Pokemon Go – and we’ve got a complete guide on how to evolve Eevee into Sylveon and all its other evolutions if you need it. 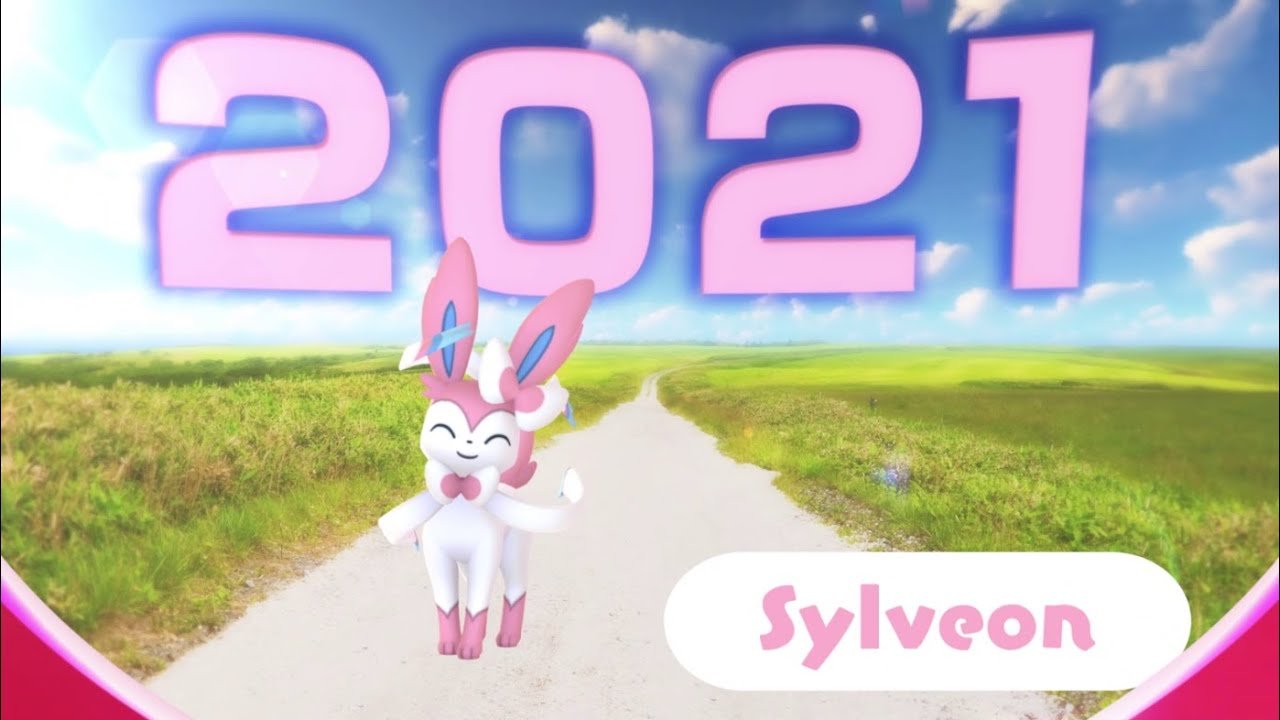 In the original Pokemon games, the normal-type cutie Eevee could evolve into either Vaporeon, Jolteon, or Flareon – each a unique evolution themed around the Water, Electric, and Fire elemental types. In later games we got to meet Espeon (Psychic), Umbreon (Dark), Leafeon (Grass), Glaceon (Ice), and Sylveon (Fairy-type). Over the years since its inception, Pokemon Go has gradually added each of the new Eevee Evolutions to the game.

The evolution methods differ from the main games, but what both traditional Pokemon and Go have in common is that each evolution is obtained in a different and unique way.

Sylveon has been added to Pokemon Go as part of the ongoing Lumious Legends Y event, which is a continuing in-game event that celebrates the arrival of Pokemon from the sixth generation of console games, Pokemon X and &, to the game.