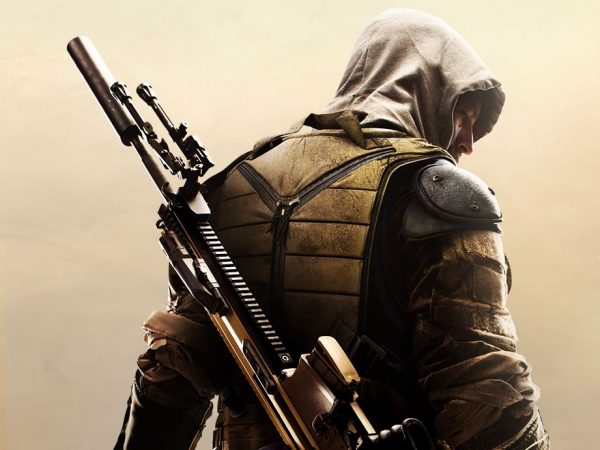 CI Games announced today that the PS5 version of Sniper Ghost Warrior Contracts 2, will be delayed due to unforeseen technical issues discovered in the weeks leading up to launch.

This will not affect the Sniper Ghost Warrior Contracts 2  release on the other announced platforms — the game is still set to launch as planned on PS4, Xbox One, Xbox X/S and PC on June 4.

CI Games is very confident with how the game performs on these other platforms and has a highly experienced team “working hard to ensure the PS5 version meets a similarly high standard.”

“We could not have foreseen these issues,” said Tobias Heussner, EP, CI Games. “However, we would like to assure our players that our highly experienced, professional, and dedicated team are working hard with the platform holder and engine provider to resolve the problems as soon as feasibly possible, to ensure we can bring the PS5 community the high caliber sniping game they have been waiting for.”

In light of this news, CI Games has made the decision to provide the first major DLC release (a new and extensive map complete with brand new contracts) free of charge to the entire player base across all versions, including PS5.

It is currently in development, with more news on the DLC release coming soon.

Additionally, both the digital and physical PS4 iterations will launch with a free digital upgrade to the PS5 version, ready to download upon its release, to ensure PS5 players can still purchase and play the game on June 4.

The game will benefit from native 4k resolution, enhanced textures and visuals, and faster SSD loading times, on new-generation consoles.

With the game, you can expect 1000m+ extreme-range sniping, large sandbox-style maps, realistic gadgets and weapons, upgraded visuals, and an enhanced game engine.

Pre-orders for physical and digital editions are available now from select retailers, while PC players can pre-order the game on Steam right now. All pre-orders include an exclusive weapons and skins bonus pack. 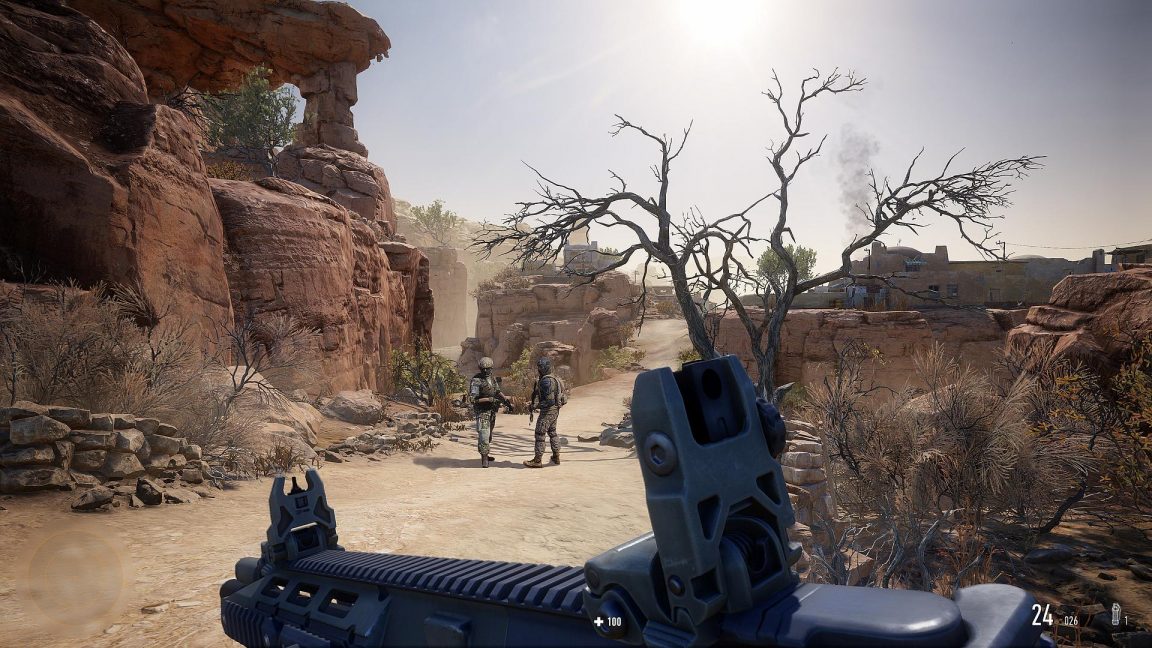 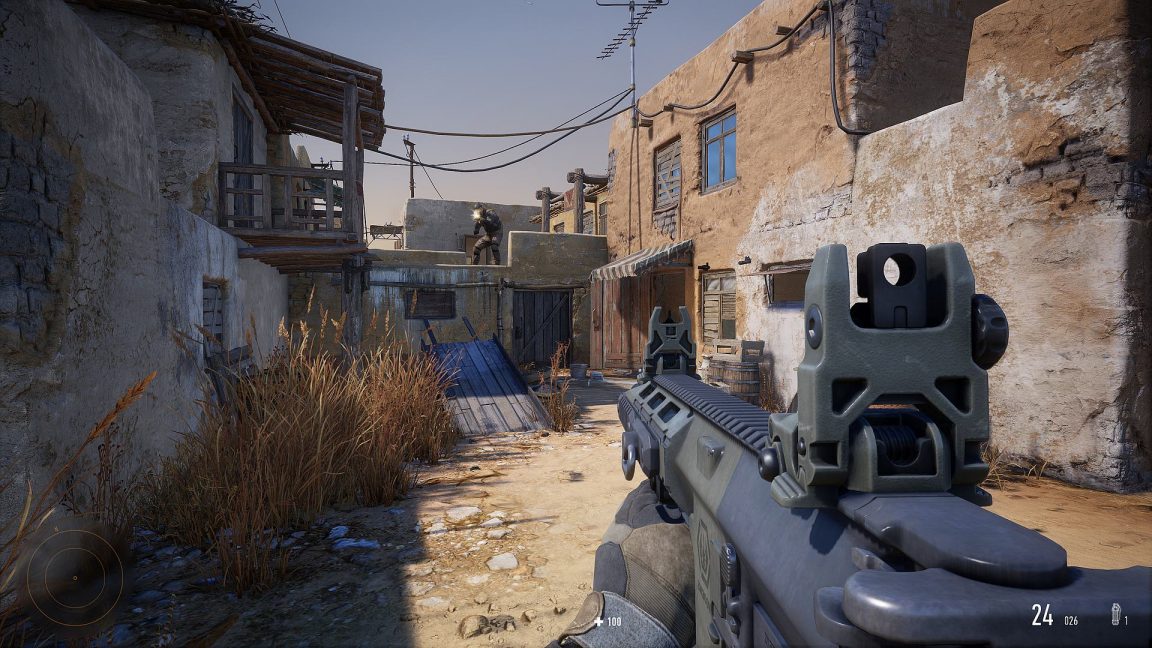 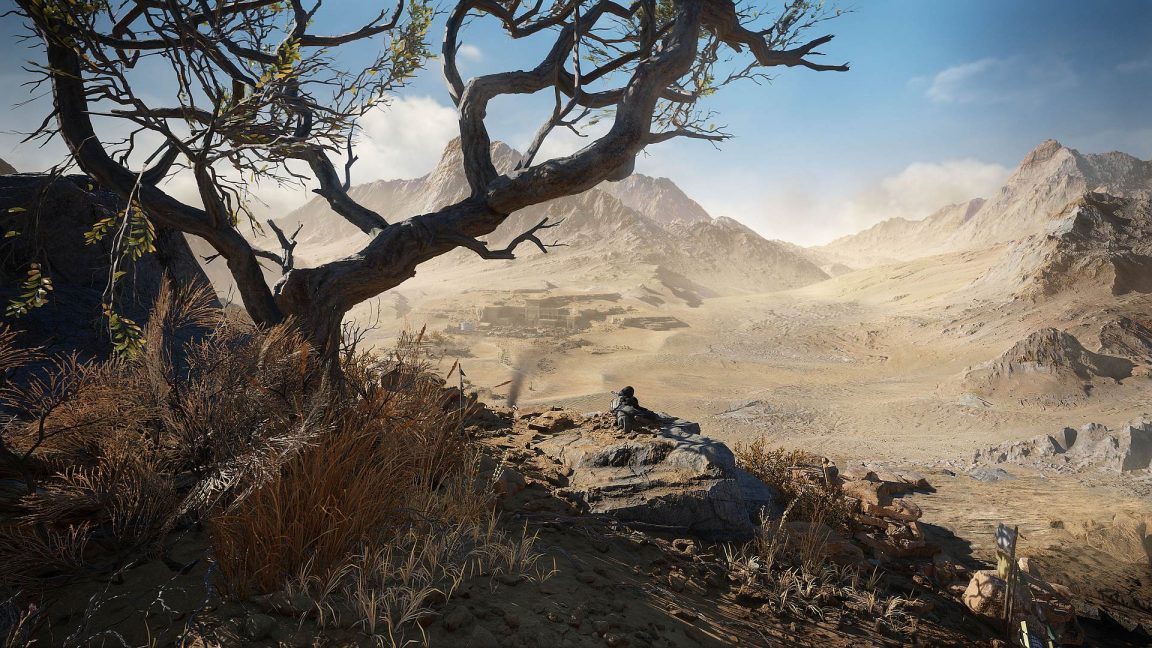 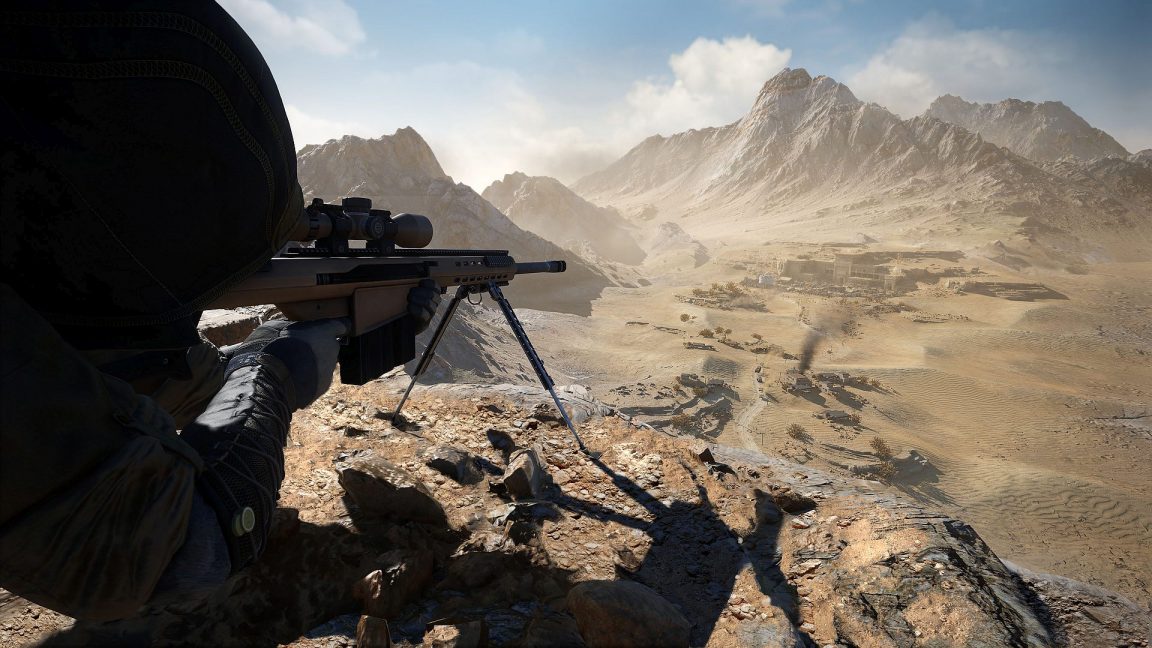 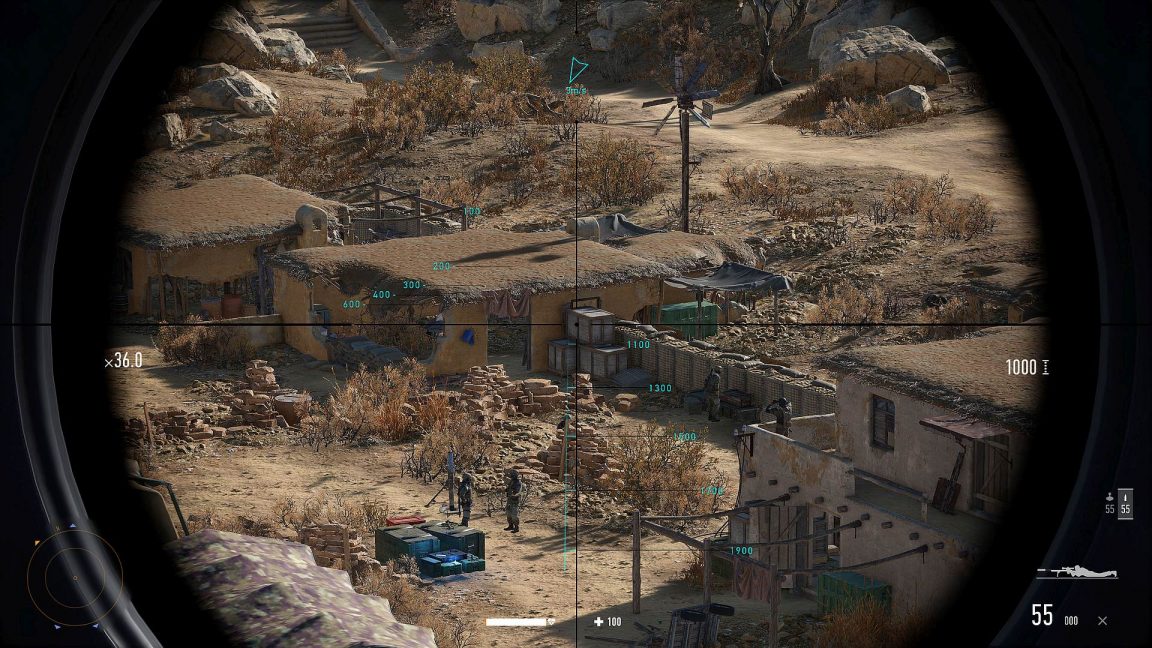 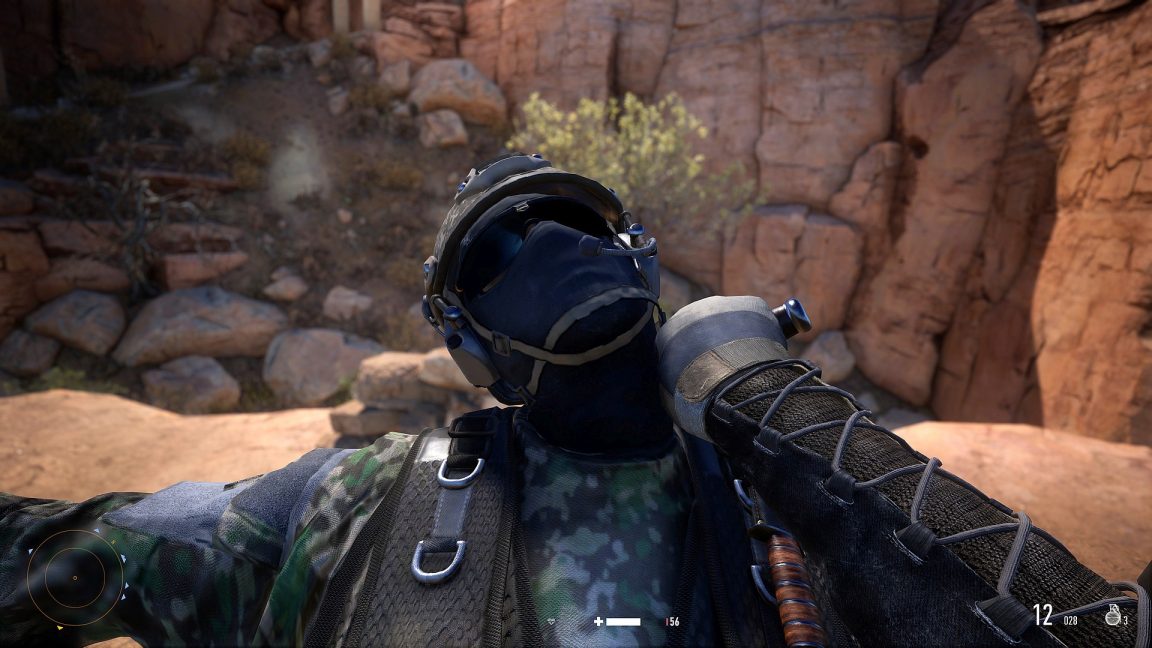