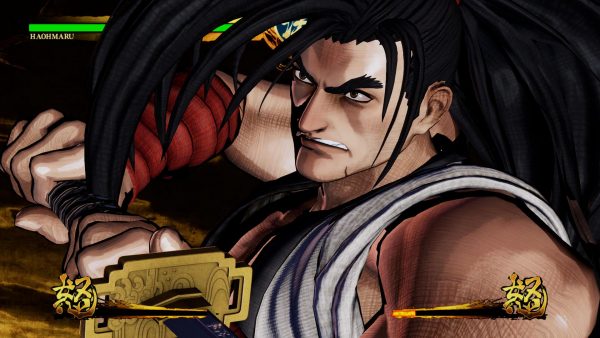 Samurai Shodown is landing on Steam on June 14, and it’ll arrive on the PC platform with new DLC character Shiro Tokisada Amakusa.

The latest game in the Samurai Shodown series (just called Samurai Shodown, confusingly enough) comes to Steam next month, one year after it arrived on Epic Games Store and two years after it launched on consoles.

Developer SNK has timed the release well because the Steam launch of the game will come alongside the introduction of Amakusa: the third fighter in Samurai Shodown’s third season pass.

Shiro Tokisada Amakusa is a returning character to the series, and is based on a legendary revolutionary in Japan that was executed after attempting to lead a crew of Catholics in a rebellion on the Shogunate in the Edo era.

Amakusa arrives after Cham Cham and Hibiki Takane, and will be the penultimate character in the season pass before a guest character from Arc System Works’ Guilty Gear franchise hops into the action in the summer.