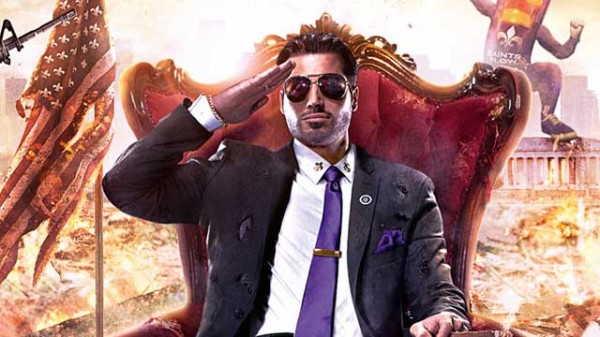 Koch Media will have its own E3 event this year.

Koch Media, which operates Deep Silver as well as its own games, is hosting an E3 event on Friday, June 11. The event is titled Koch Primetime, and the publisher has not said a word about it yet.

The news was actually revealed via Geoff Keighley’s Summer Game Fest, which now has the Friday stream as part of its schedule. Koch Primetime kicks off at 12pm PT, 3pm ET, 8pm UK.

Though neither Deep Silver nor Koch have teased anything we can expect, there’s a good chance this is going to be a big one. Deep Silver owns series like Saints Row, whose next game has been rumoured for a while.

The Metro franchise is also a Deep Silver game, so here’s hoping we’ll get to hear something about developer 4A’s next game. 4A previously teased that it’s dipping its toes into multiplayer, so I imagine an E3 teaser of that would do well.

Deep Silver also has a wealth of dormant IPs and long-in-development games. Dead Island 2, which the publisher continues to assert is still in development, hasn’t shown its face in years, and now would be a good time for it to remerge in some way.

We’re not likely to get any more details about the next TimeSplitters, however, considering Free Radical has only just reformed.

Beyond those owned IPs, Deep Silver and Koch also publishe a host of games from indie and mid-size studios, so there’s a solid chance the showcase will include a few of those.