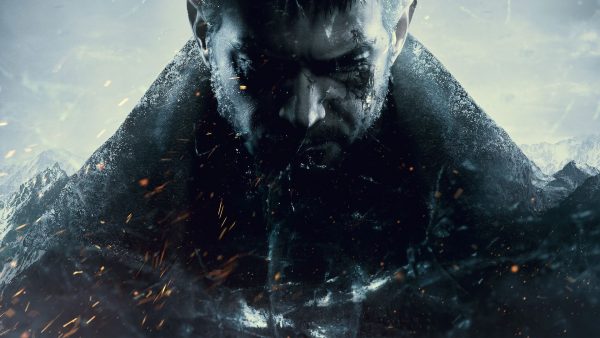 Resident Evil Village reviews have landed and we’ve rounded up the scores for you.

It’s time to take a look at Resident Evil Village reviews ahead of its release this Friday, May 7.

The tenth main installment in the series, REV is a narrative sequel to Resident Evil 7 and is set three years after the events of the game. In it, Ethan Winters has been living with his wife Mia and daughter Rosemary when Chris Redfield appears. We won’t spoil what happens, but Ethan ends up in a European village seeking to rescue his daughter.

The village is governed by lords, each with its own force. One of these lords is Lady Alcina Dimitrescu, the super tall vampire-like lady, who leads her three daughters and others from her castle.

There’s also a group of werewolf-like creatures and even one lord who controls a puppet. Then, there’s the figure Mother Miranda, who is basically worshipped by the villagers. So there are plenty of enemies to contend with.

Scores are based on 10 being the highest unless noted.

Resident Evil Village review: a strong RE7 sequel that trades scares for action