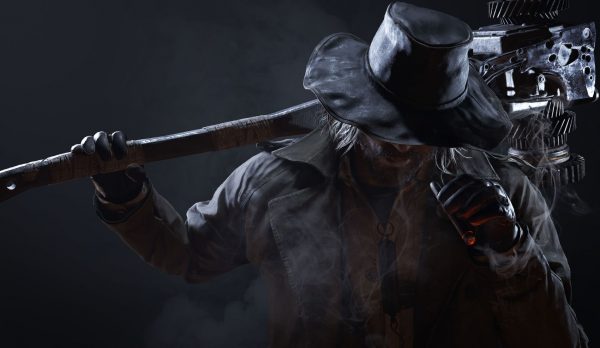 Capcom has pushed out a new Resident Evil Village patch that seemingly improves the game’s performance on PC after it was proven Denuvo tech was to blame for stuttering.

Last week, it was reported that Resident Evil Village’s implementation of both anti-piracy DRM Denuvo and Capcom’s own DRM layer resulted in the game’s constant stuttering on PC.

After it was proven beyond any reasonable doubt that DRM was indeed to blame for the performance issues, Capcom pledged to update the game to address the concerns of PC players that would have got a better game if they resorted to piracy. No publisher wants to make their players feel like that, after all.

Today, Capcom has updated the Steam version of the game to hopefully address these concerns. In a note on the game’s website, the publisher confirmed the latest patch has applied “adjustments” to the game’s anti-piracy technology, which should helpfully improve overall performance.

The patch also added support for AMD’s FidelityFX Super Resolution (FSR) upsampling tech. So, in theory, your framerate should be fine if you play on Steam now.

If you’re eager to play more Resident Evil content soon, you may have to wait: Resident Evil Re:Verse, the multiplayer shooter free with every copy of Resident Evil Village, has now been pushed back into 2022 so that the development staff can “continue working to deliver a smooth gameplay experience.”

Let’s hope that doesn’t stutter when it eventually comes out, too, then.