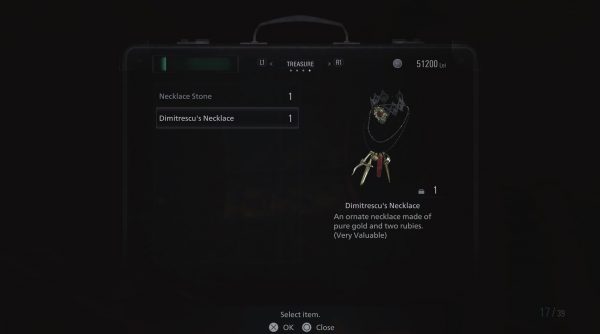 At the bottom of the churchyard well in Resident Evil Village, you find an unremarkable piece of jewellery missing its most important pieces: the Necklace with Two Holes.

Despite picking up the Necklace with Two Holes relatively early in the game, it’s going to be sitting in your pocket for a long while.

To complete the necklace, you need to find a regular and large pigeon blood ruby throughout your adventure.

This turns it into Dimitrescu’s Necklace, where it can then be sold at the Duke’s carriage for a massive amount of Lei. 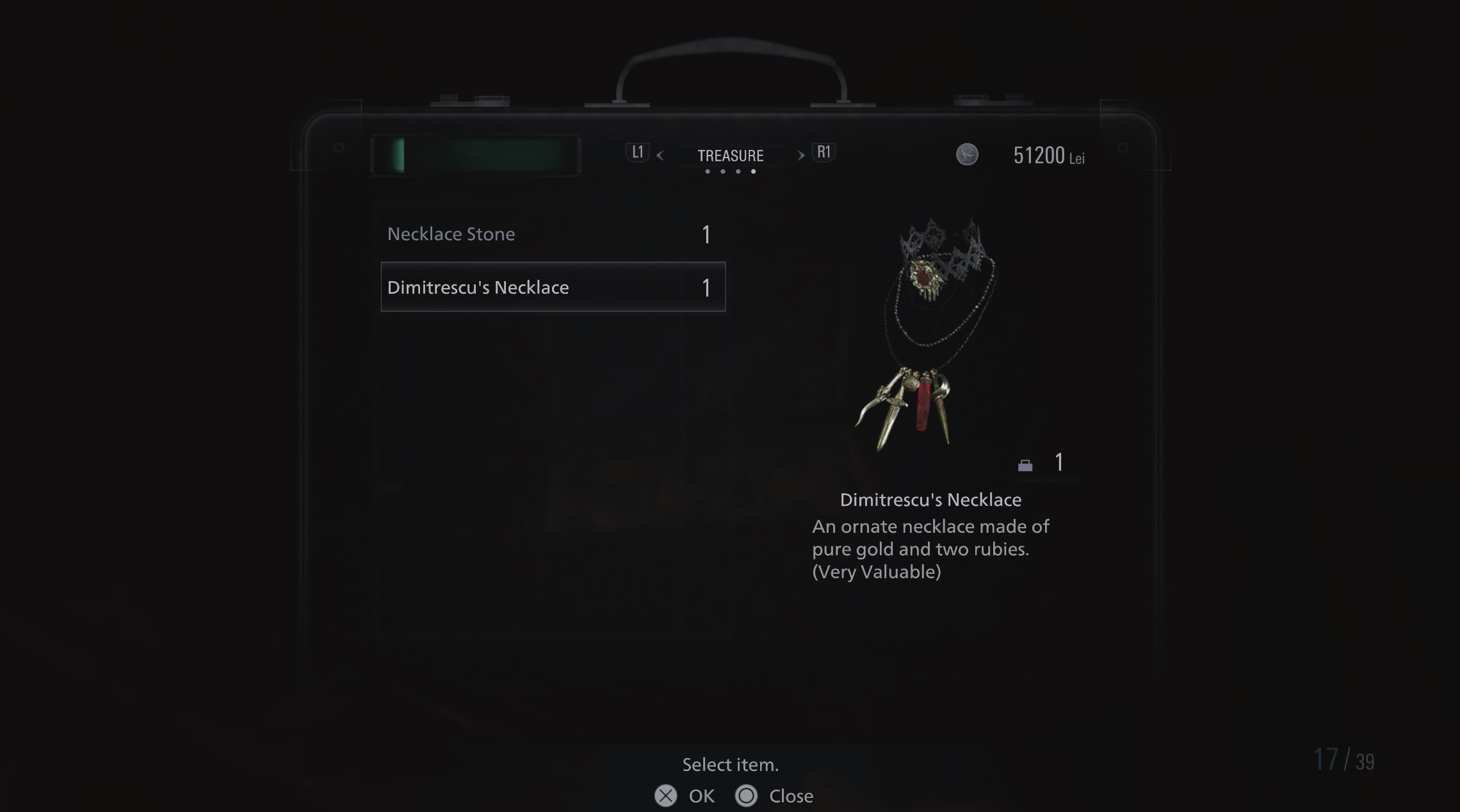 Here’s what you need to do to repair the necklace.

First up, you obviously need to dredge the Necklace with Two Holes out of the well in the Village’s churchyard.

This is done with the Well Wheel, which you’ll find towards the southern end of the Village, through the Iron Insignia gate next to the house you visited at the start of the game, where the man gave you a knife and a pistol.

You know the place, down the street from the modern art piece with all the severed goat heads swinging from tree branches.

Once the necklace is in your possession, you find the large pigeon blood ruby down another well.

After you’ve completed Moreau’s section and gotten the crank, you can return to the drawbridge on the Lone Road between the Duke’s Carriage and the Ceremony Site.

Lower the bridge, then get in the boat and ride it forward.

At the next jetty, take a left and lower the second bridge you find in your way. 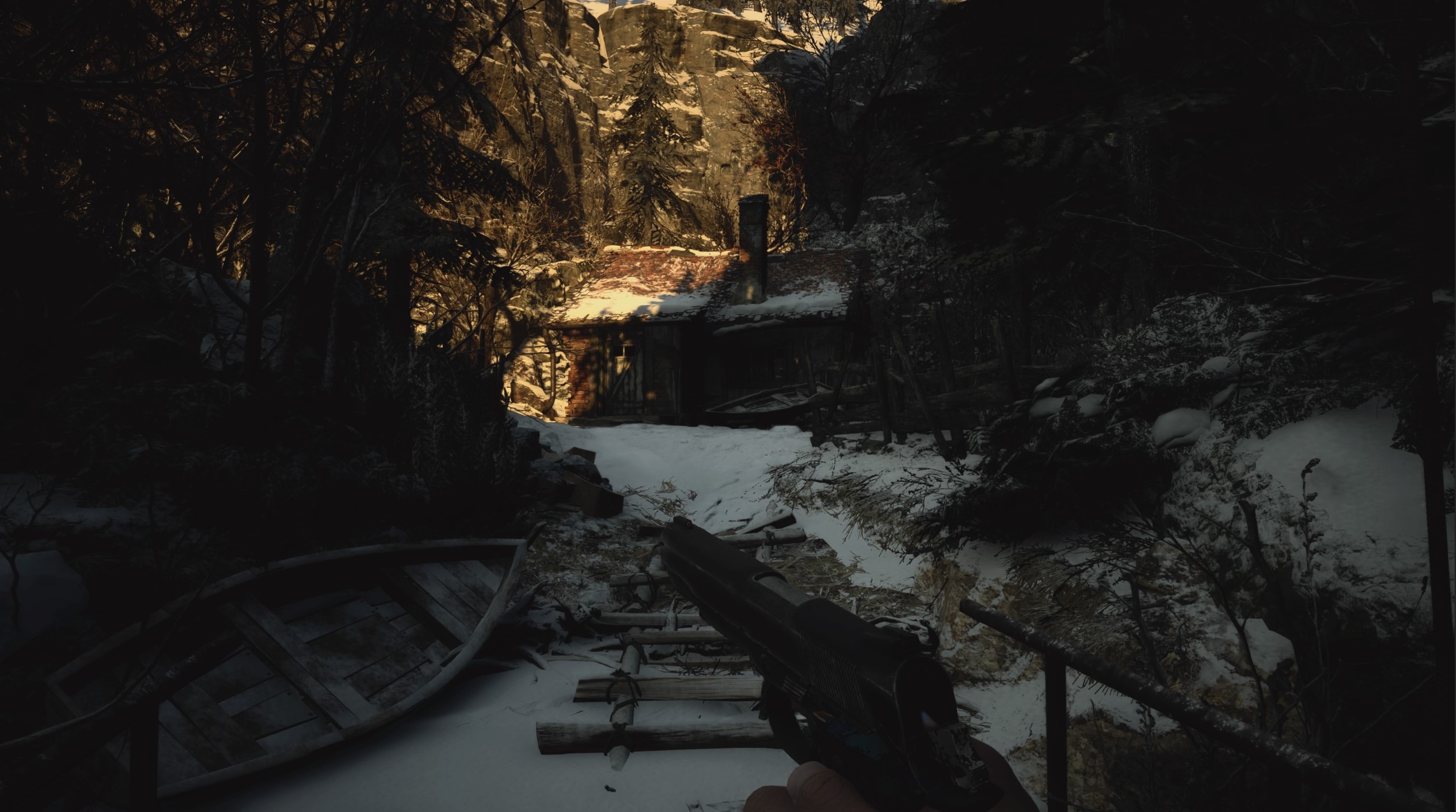 On the other side, you’ll see the house you passed when you first left the castle. In the back yard, there’s a well which reveals a secret ladder.

At the bottom, climb up to the right-hand side, then push the top left and top center buttons on the console. 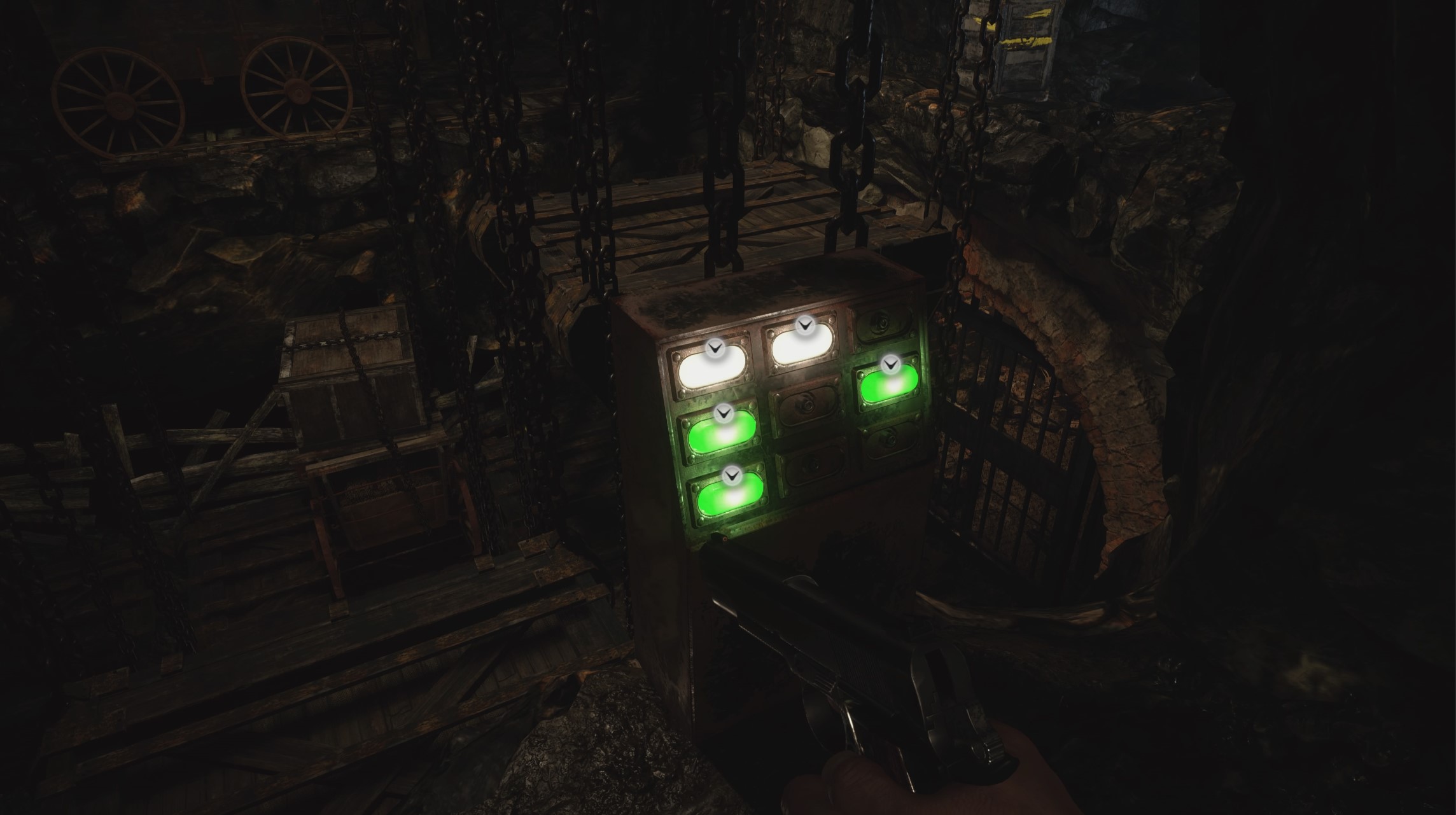 Now go over to the other side and push the cart out of the way. 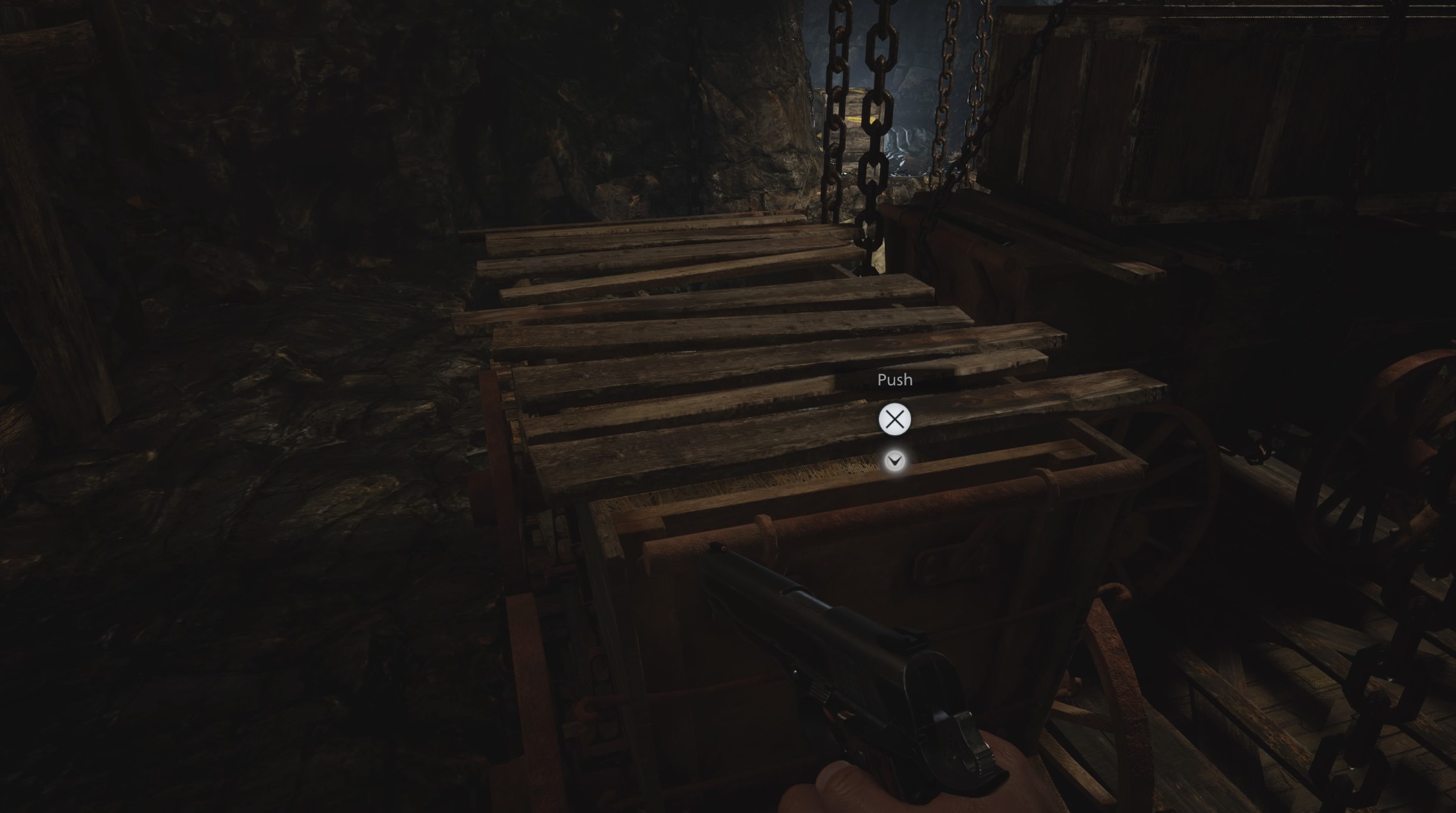 You can now push a second cart down to the platform below and use it to clamber across and over the locked gate. 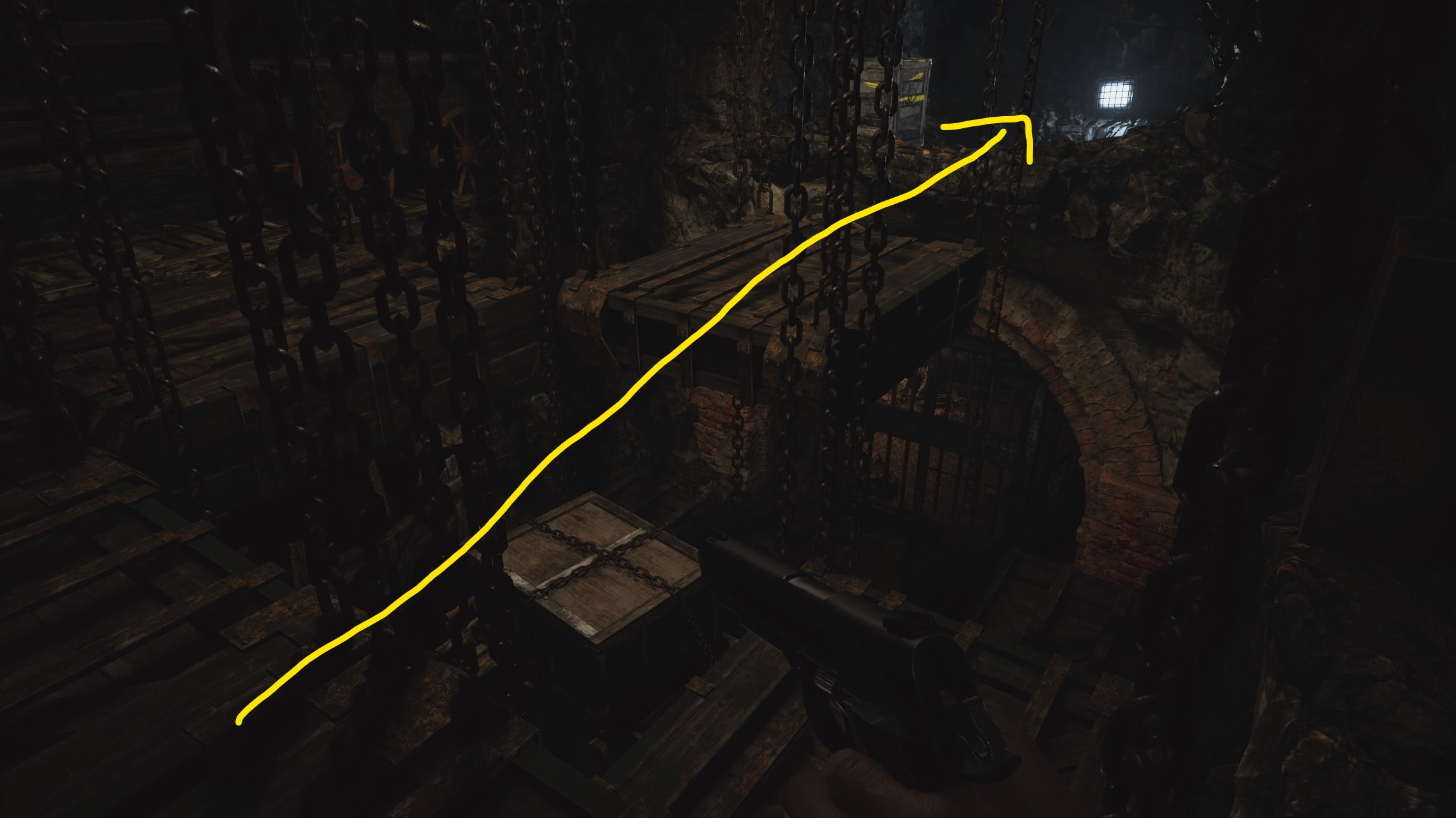 Your reward here is the large pigeon blood ruby.

To get the second pigeon blood ruby, go to East Old Town on the bottom side of the Village, and look for a mechanical door and chicken sign on the left-hand side of the map. 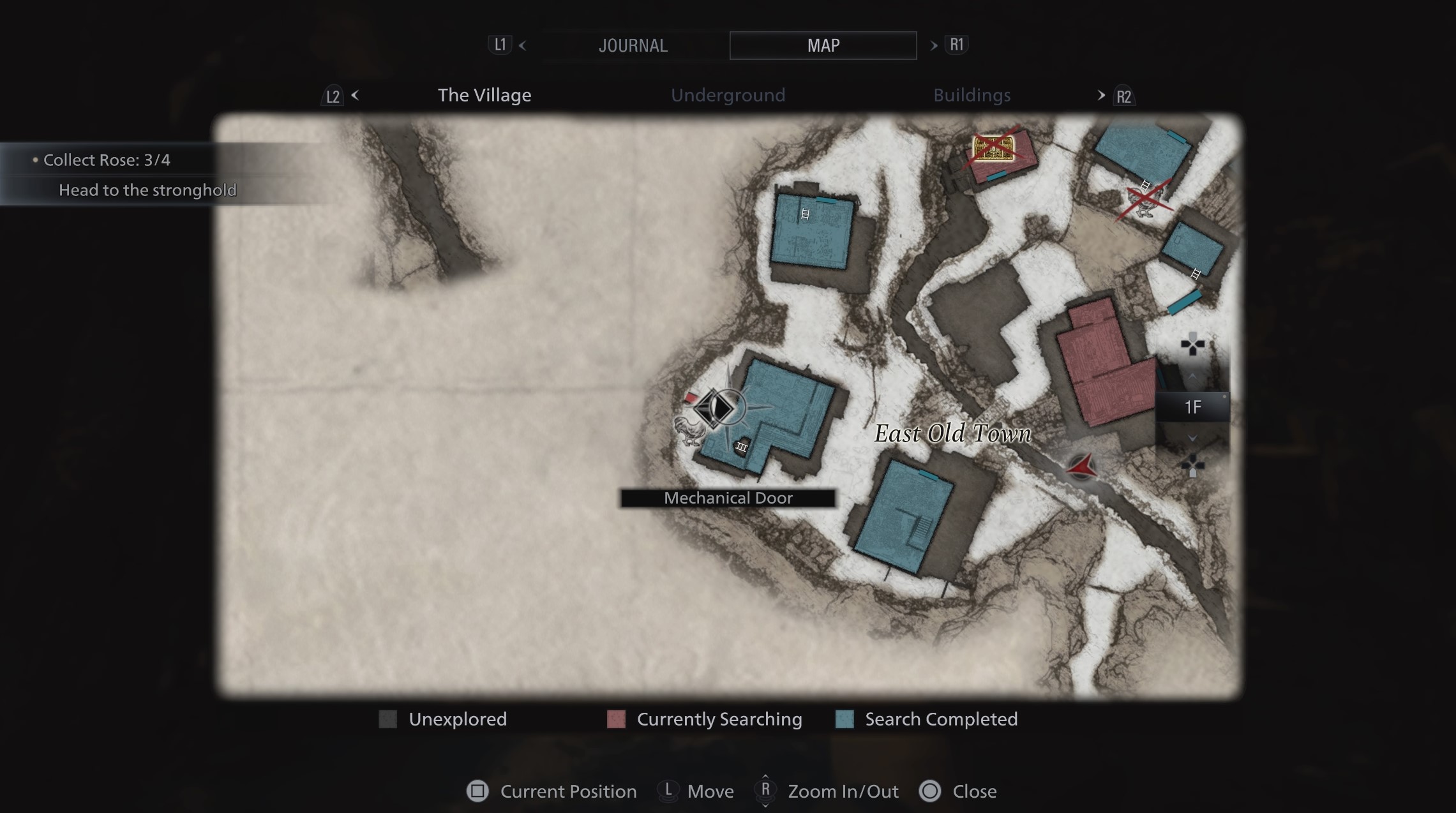 You also need the crank from Moreau’s section for this door, and on the other side is a ladder. 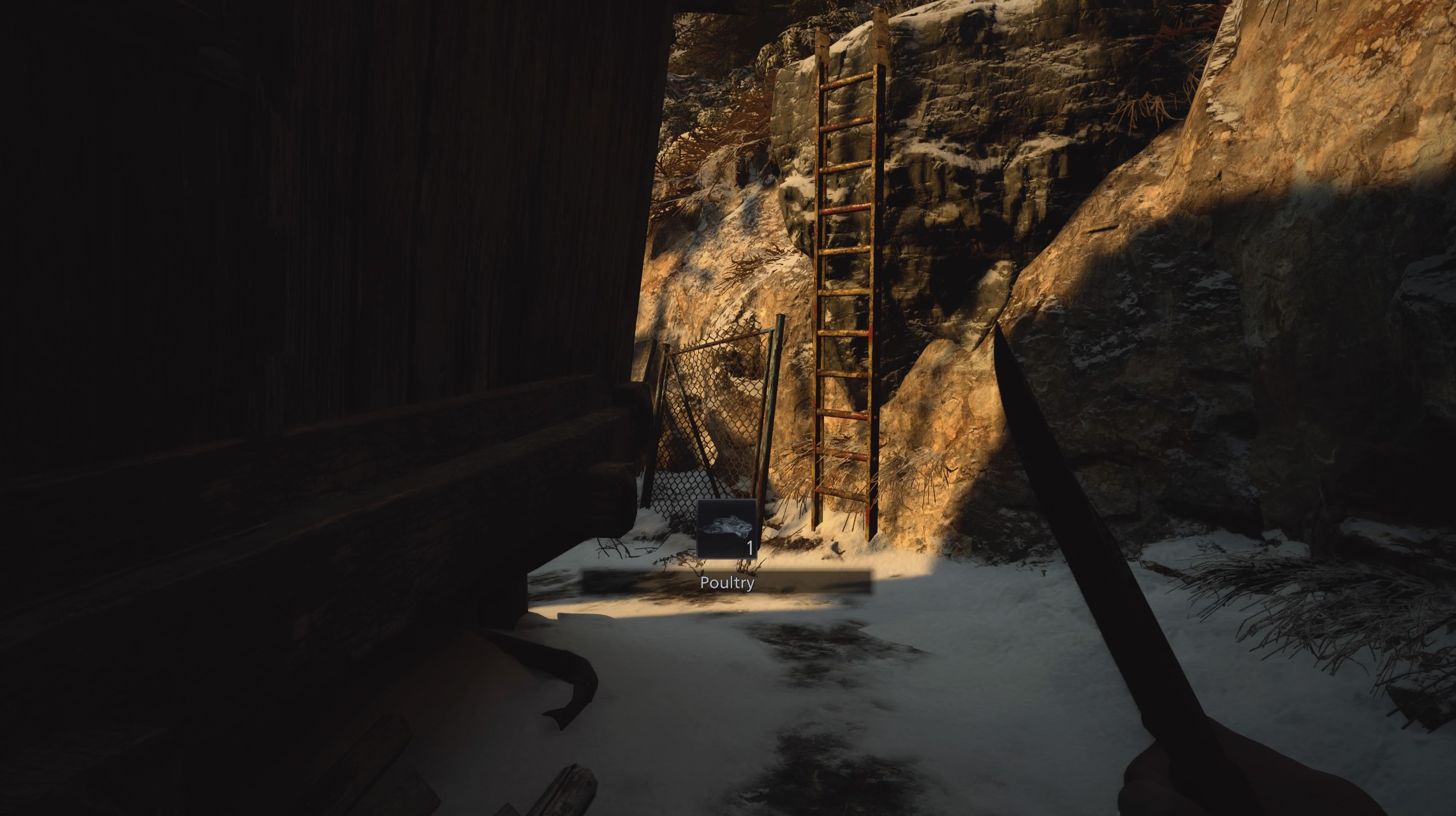 Go up the ladder, head left, then go across onto the rooftop in front of you.

In a box here you’ll find the second pigeon blood ruby, which you can slot into the Necklace with Two Holes to repair it. 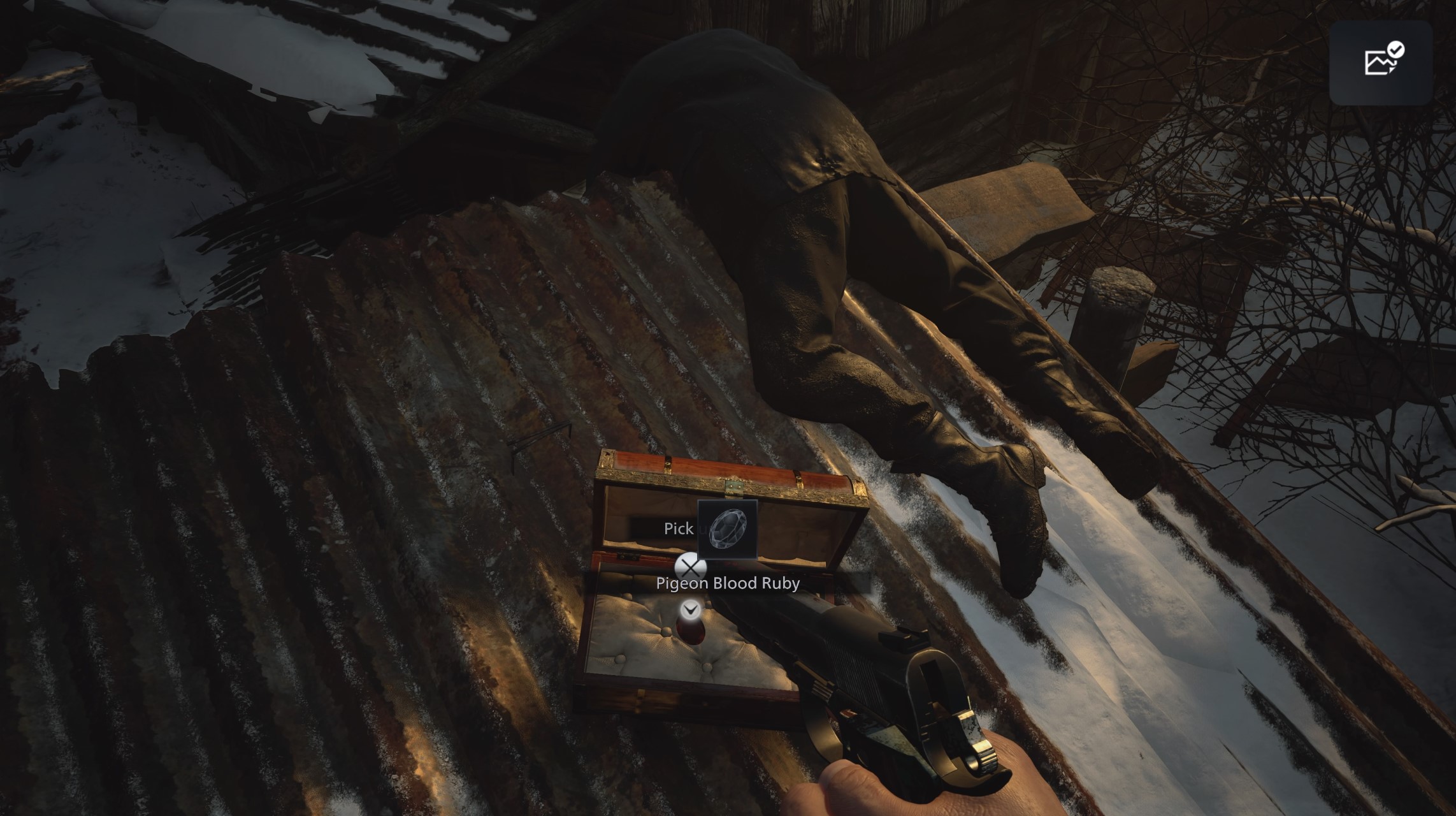 Slot both jewels into the waiting necklace, then head back to The Duke to claim your hard-earned cash!

The post Resident Evil Village Necklace with Two Holes | Where to find the pigeon blood ruby appeared first on VG247.

Resident Evil Village Mercenaries Rewards | How to get SS Rank