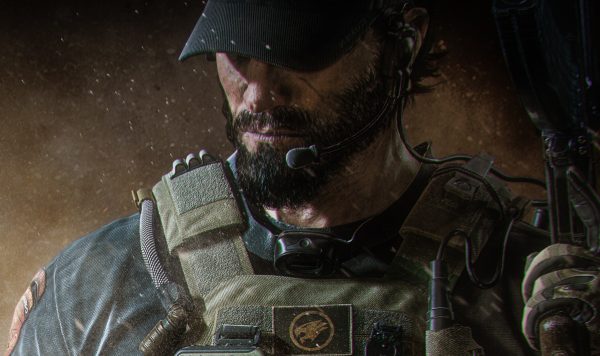 Remedy has shared a sizeable update on the games it currently has in works.

Remedy has revealed results for Q1 of FY2021. Alongside the earnings news, Remedy also shared a few early details about what it’s working on now that’s it’s done with Control.

First, the first AAA game published and funded by Epic Games is about to enter into full production. That project, which has yet to be officially revealed, is said to be Alan Wake 2.

Remedy is working on another, smaller-scale game which entered full production sometime ago. Crossfire X’s single-player campaign, which you’d be forgiven for completely forgetting about, is close to the end of its development, with a release target of sometime this year.

Then there’s Vanguard, Remedy’s big free-to-play co-op project. The team has now “defined many of the core elements”, and development is going well. Vanguard is currently being play-tested internally, and Remedy will soon expand to external closed testing.

As for the Control team, Remedy said many of those developers have moved to work on all other projects within Remedy. All in all, Remedy currently employs 281 developers, as of the end of March, which are distributed among those projects.

In February, the developer raised €41.5 million ($50.1M) from private investors, which will be spent on funding some of those projects, and on better positioning the company to self-publish its games.

As for when you can expect any of those games to arrive, Remedy said most of its revenue will be in the second half of the year, though that could only be royalties from Crossfire X.