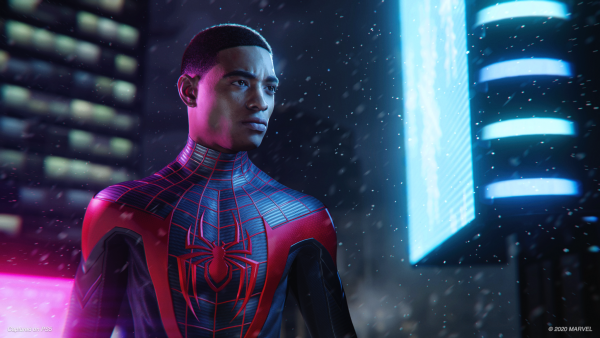 If you’ve been waiting to splash out on the likes of Demon’s Souls, Marvel’s Spider-Man: Miles Morales, Sackboy: A Big Adventure and more on PS5, your wait is nearly over.

Sony has announced that its Days of Play sale will start from May 26 and carry on until June 9, with the company offering deals on a wide selection of PlayStation 4 and PlayStation 5 games – including some of the popular launch titles for PS5.

The games will vary by price and availability depending on your region, so Sony encourages you to check the official Days of Play website to keep abreast of what’ll be available in your region, and when.

Here’s which games Sony has confirmed for sale so far:

The company also notes that there’ll be other deals going live over the course of the event, and they’ll be revealed on a more ad-hoc basis.

What’s more, Sony is enacting a Free Online Multiplayer Weekend for PS4 and PS5 players to kick off the event. From May 22 at 12:01am in your local time until May 23 at 11:59pm local time, you’ll be able to play online via PSN without a PS Plus subscription.