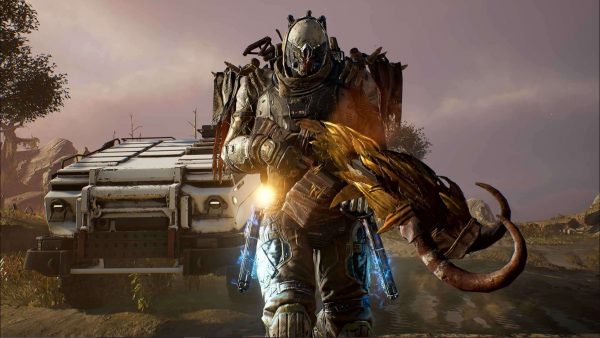 People Can Fly has taken over the Phosphor Games development team and has established a new subsidiary called People Can Fly Chicago.

Phosphor Games was founded in 2009 and is a mid-sized studio responsible for The Brookhaven Experiment, Heroes Reborn: Gemini, and Nether.

“A new chapter opens for our team,” said Justin Corcoran, Phosphor Studios CEO. “We are very excited to be joining People Can Fly to open a brand new Triple-A studio – People Can Fly Chicago. Our goal is to strengthen PCF’s presence in the US and help build People Can Fly as a global brand.”

“Taking over the Phosphor Games’ team is simply an execution of our strategy, announced during PCF Group’s recent IPO,” said Sebastian Wojciechowski, People Can Fly’s CEO. “With the variety of ongoing projects, we need well-seasoned, ambitious professionals to bring our plans to fruition.

“Considering Phosphor’s team experience and quality I’m sure they will be a great addition to the PCF family and will facilitate our growth.”

Established in 2002, the Polish studio People Can Fly operates in Warsaw, Rzeszow, Lodz, New York, Newcastle, and Montreal. The studio is known for titles such as Painkiller, Bulletstorm, and the recently released Outriders.

With the new acquisition, the studio’s staff count is now over 320 people across the globe.

People Can Fly is currently working on two triple-A projects. One is a new game for Square Enix and a recently announced original, action-adventure title for Take-Two Interactive.