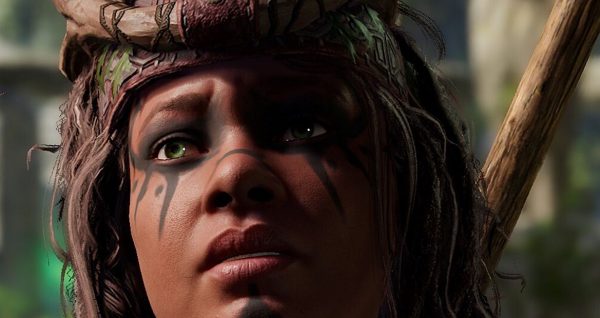 According to the studio’s latest Panel From Hell stream, Patch Five for Baldur’s Gate 3 will include major updates and improvements, while expanding both the “breadth and depth” of the game.

Coming next week, you will discover new “game-changing mechanics,” tons of combat and AI improvements, visual upgrades to weapons and cinematics, a bigger focus on roleplaying, and more Owlbear cub content. You will also take a “tantalizing step” toward unearthing Shadowheart’s mysteries with the update.

The full notes for Patch 5 will be revealed on Tuesday, July 13 when it releases. Some highlights were provided though:

Larian has also given the AI a “serious tune-up,” and you will find enemies are more intelligent and resourceful than before. They will now pick up discarded weapons, and enemies such as goblins will give each other health potions.

Other improvements made with Patch 5 include Non-Lethal Attack Mode, point and click dialogue, and new story content centered around “a certain party member.”

Again, the full patch notes will be released on Tuesday the 13th.

The post Patch Five for Baldur’s Gate 3 will include major updates and improvements when it drops next week appeared first on VG247.