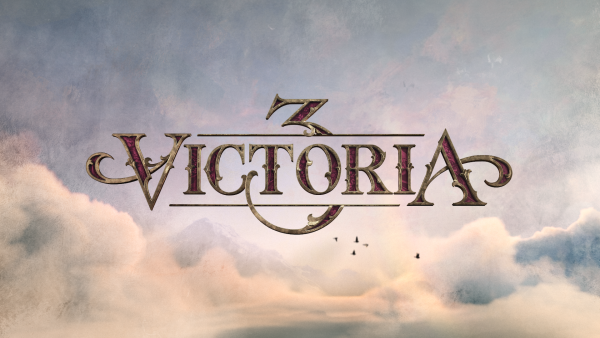 Victoria 3 is real, and it’s coming to PC.

After years of hoping, wishing, and praying, fans of the series can now rest easy as Victoria 3 has finally been announced.

The game takes place in the early 19th century and is a society simulator where you will track the needs and desires of national populations. Each group has its own political and material preferences.

There are conservative factions that may “resist political reform” as growing numbers of tradespeople and intellectuals “push for a greater say in how the nation is run.”

In it, you will also trade a wide range of goods on a global scale to make sure that needs are met at home because if people are hungry and disenfranchised, “revolution beckons.”

The railroad and the telegraph. Steamships and the birth of flight. Mass conscription, emancipation, and the campaign for women’s rights. The Victorian Age saw a world transformed by new technology, new philosophies, and new ways of doing politics. This tumultuous century springs to new life in this grand strategy game.

The game will feature:

Currently without a release date, Victoria 3  will be available on Steam, Microsoft Game Pass, and the Paradox Store. 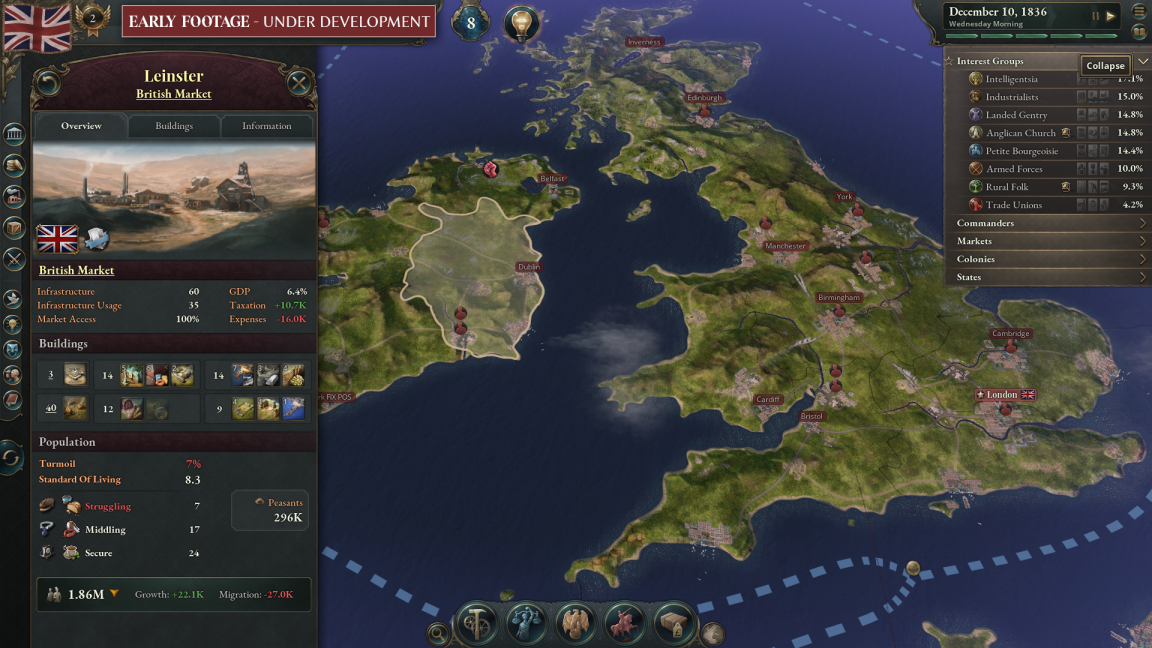 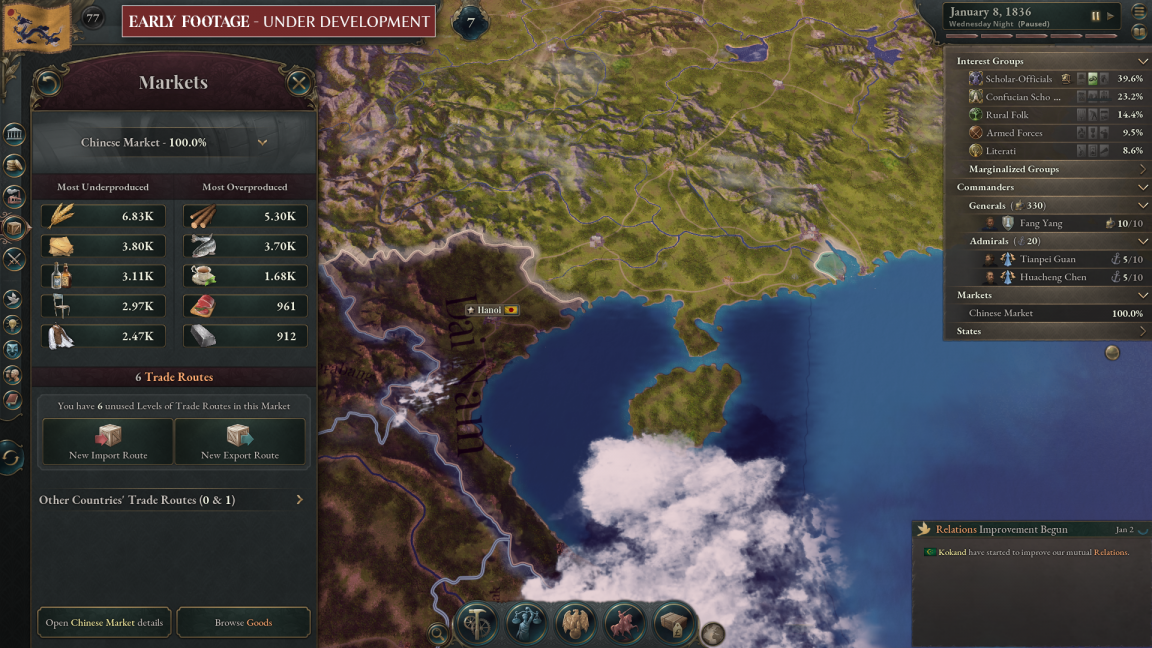 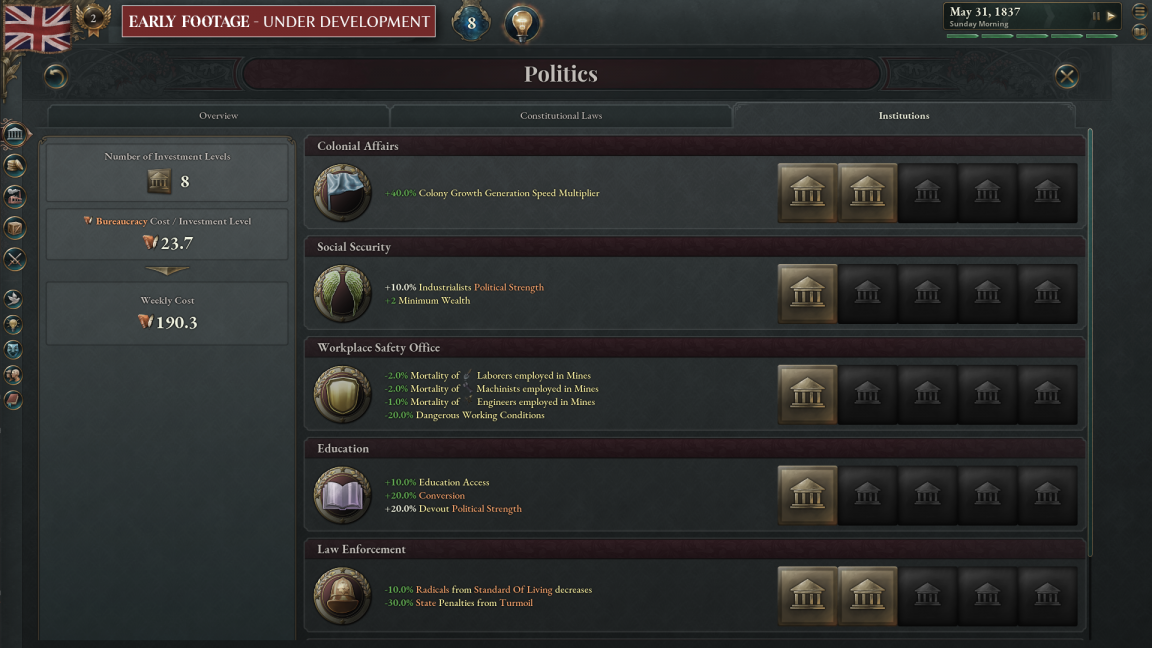 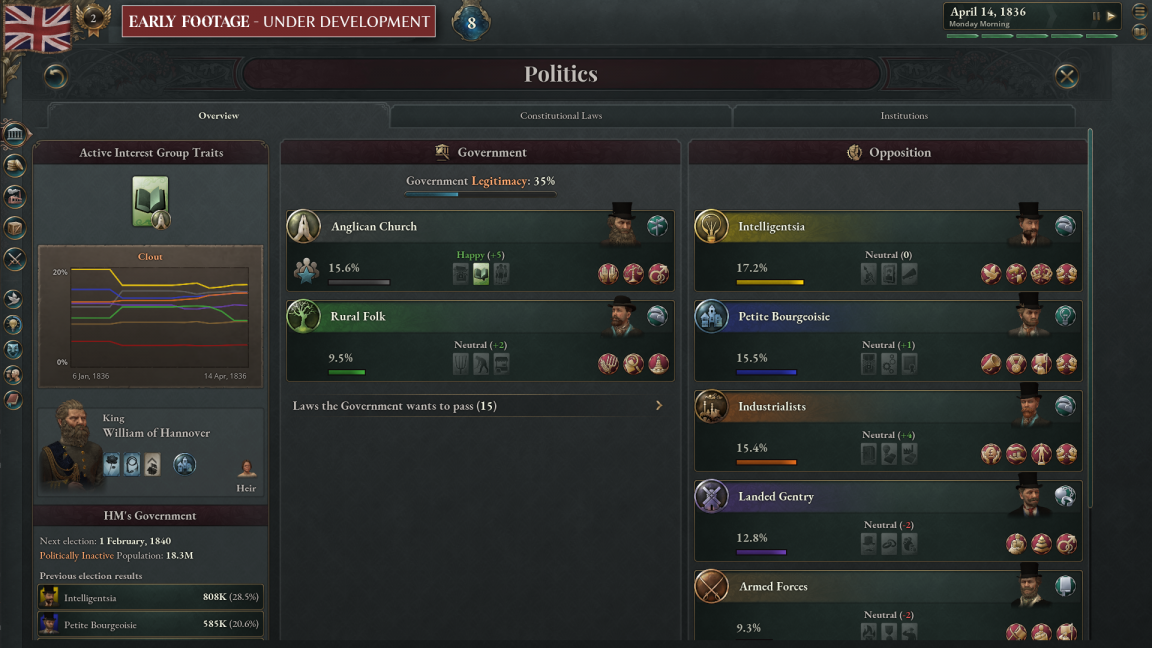 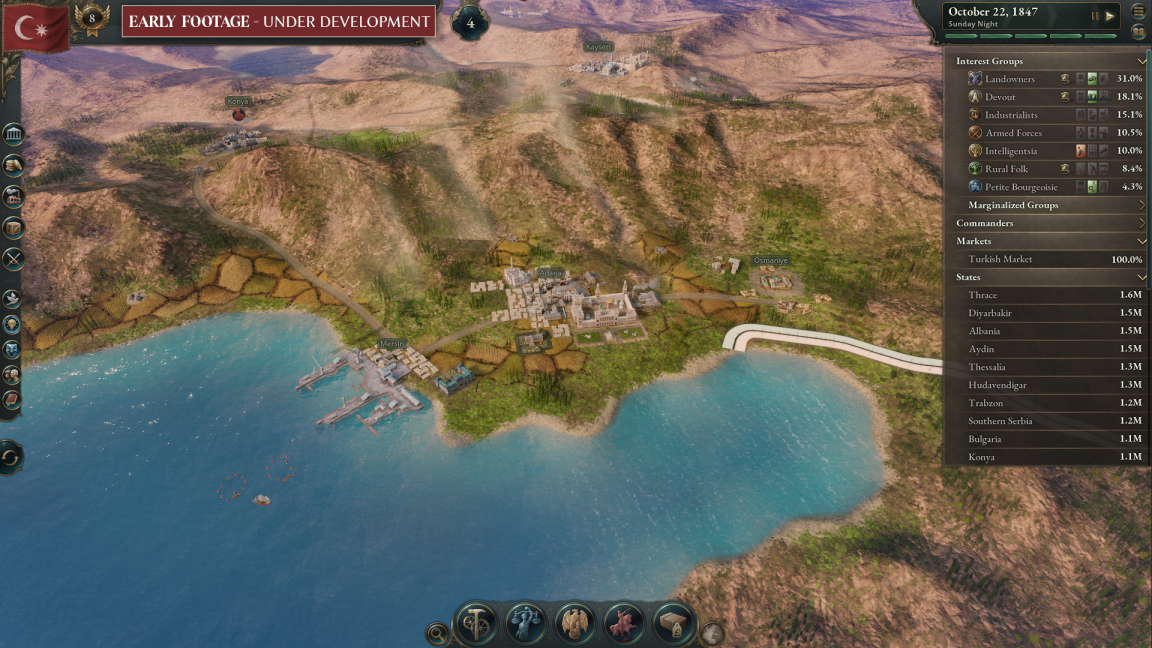