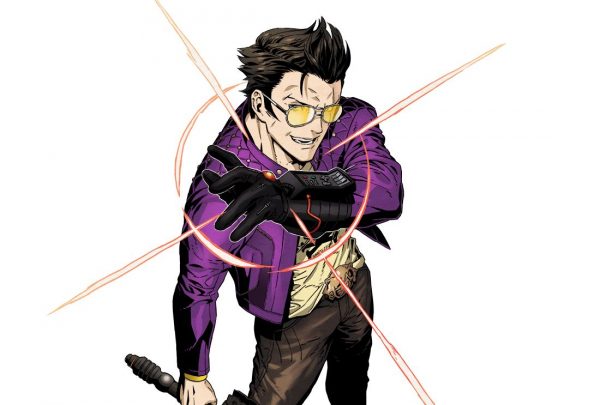 Developed by Grasshopper Manufacture, Marvelous, and directed by SUDA51, you can expect the PC version to feature HD resolutions, 60 FPS gameplay, and additional features including Steam Cloud support.

In No More Heroes, Travis Touchdown is an assassin in the United Assassins Association (UAA). Using a beam katana, he faces off against the world’s top 10 assassins. He rides around on a motorbike, the Schpeltiger, and uses pro-wrestling moves to best his enemies.

Taking place three years after the first game, No More Heroes 2: Desperate Struggle finds Travis having accomplished becoming the number one assassin in the UAA. However, he has taken it for granted to find he has fallen down the rung to 51.

Then, there’s Skelter Helter, another assassin who has sworn revenge on Travis for the death of his brother. With his beam katanas in hand, he teams up with allies Shinobu and Henry Cooldown, to go on a mission to reclaim his number one position.

Final Fantasy VII Remake Intergrade: What Comes in Each Edition