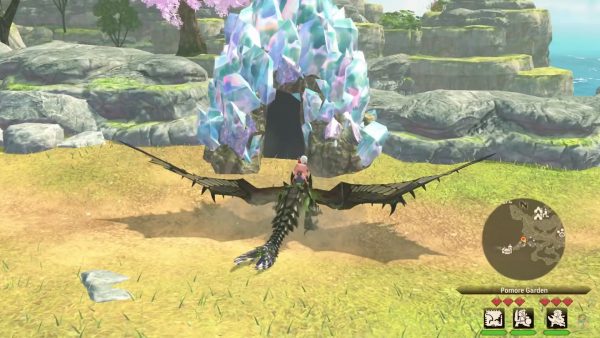 They’re also the only place you can find (most) Elder Dragons, and there’s even a chance you’ll find Deviant Monsters inside.

New Dens start popping up once you’ve finished the main Stories 2 narrative. These are High Rank Dens and, like regular ones, come in normal and rare variety.

High Rank Dens have a reddish tinge, but High Rank Rare Dens are the same gold color as regular Rare Dens. You’ll have to approach them to see what type they are.

Super Rare Dens are made of diamond, however, so they’re almost impossible to miss. 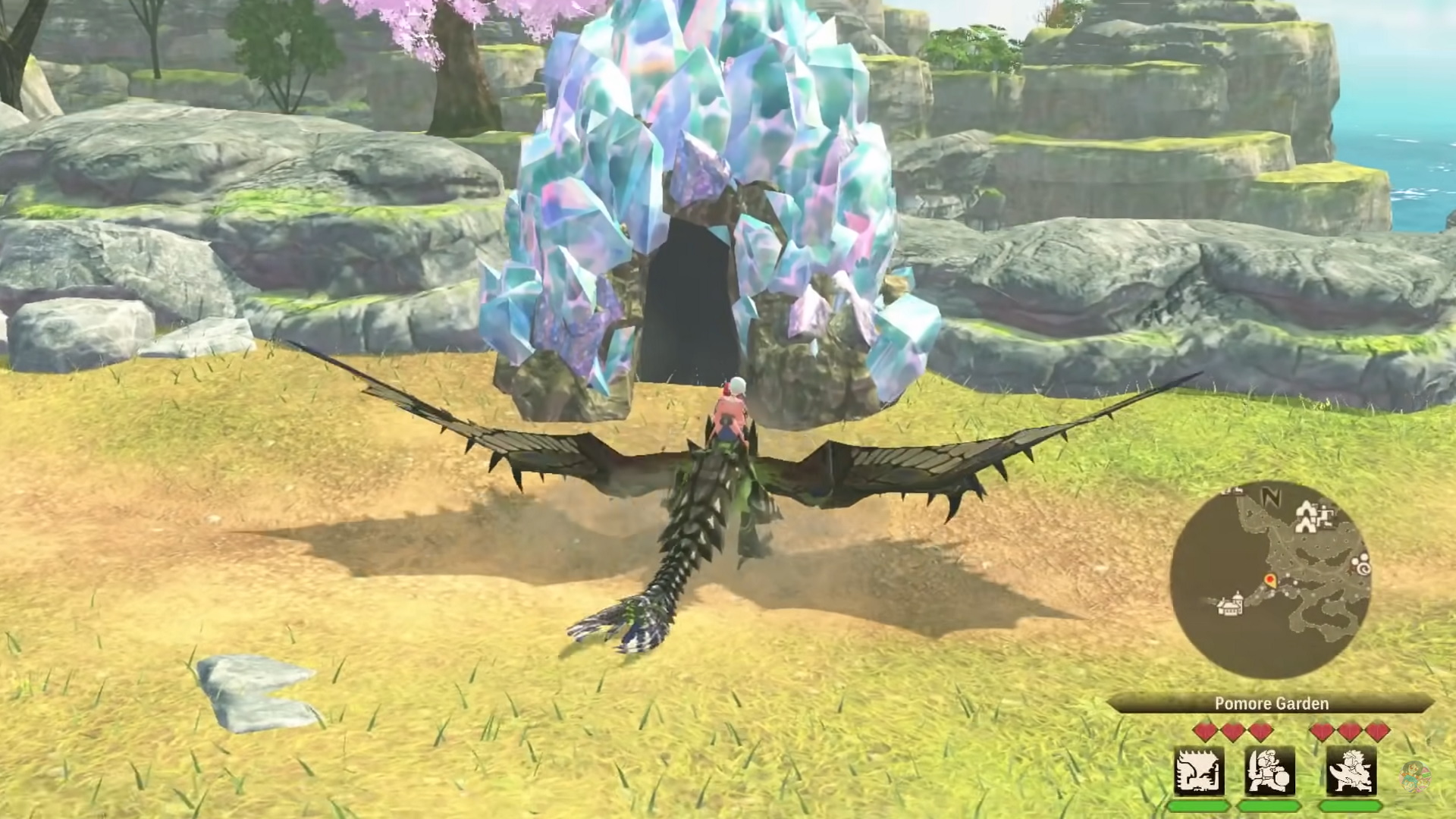 You’ll want to do the usual Prayer Pot offerings to increase the chance of Super Rare Den spawns. 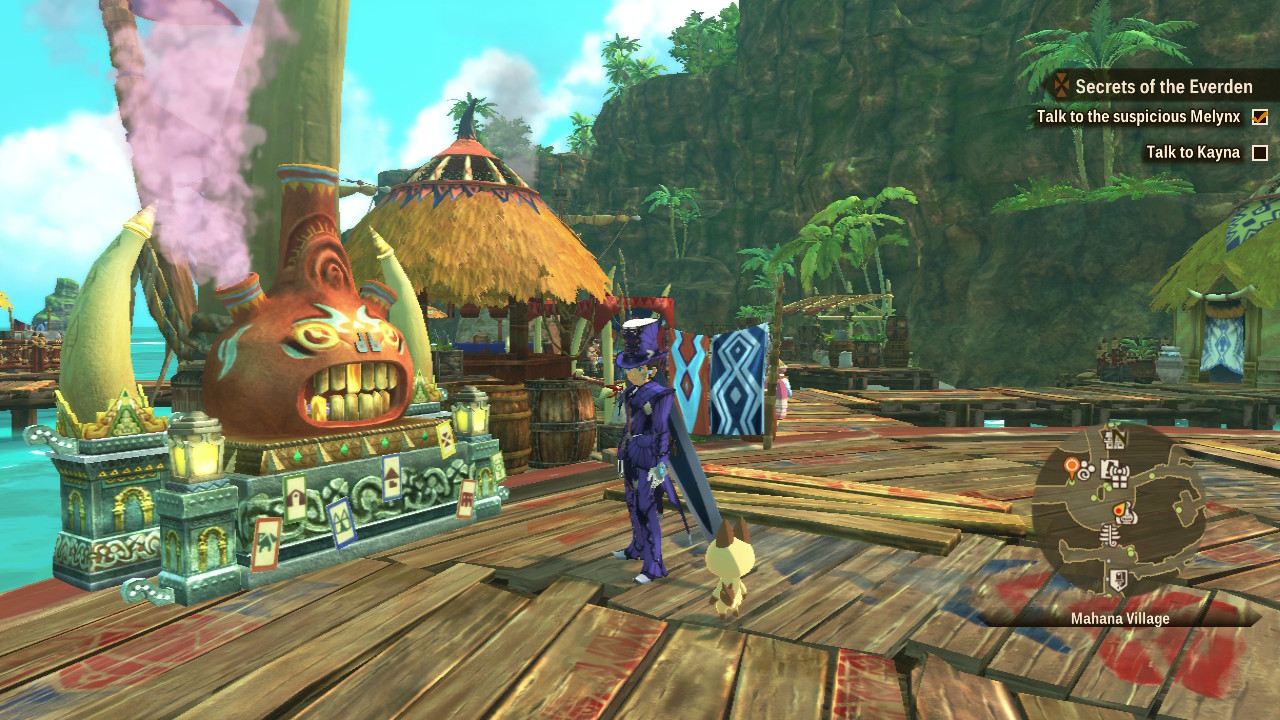 Whatever your method, go about hunting for these dens the same as other rare dens. Fast travel to the location you want and, after checking the available dens, fast travel again to reset them.

So far, it appears Super Rare Dens only have Elder Dragon eggs and Deviant Monster eggs. Elder Dragons are the game’s most powerful Monsties, and we’ve explained elsewhere the places you should look to find them.

Deviant Monsters are similar to their mainline MonHun counterparts. They look different and have a few different skills and genes, and you’ll come across them in Rage-Rayed boss fights during the main game.

Any egg obtained from a Super Rare Den has a substantially higher chance of being rare or rainbow, though it’s still not a guarantee you’ll get the best genes.