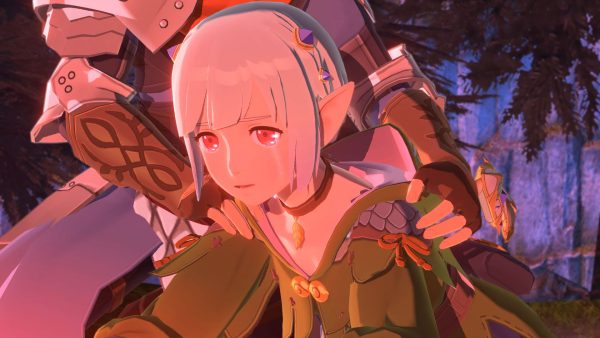 Monster Hunter Stories 2: Wings of Ruin got to bask in the spotlight today during Capcom’s E3 2021 showcase, and the publisher announced a lot of information about the upcoming RPG.

The game, which is coming to Nintendo Switch and PC, will get a suite of free post-launch DLC once it hits the shelves on July 9. Just one week after the game launches, on July 15, the new Palamute monstie will be added to the game. Ideal if you’re missing your canine pal from Monster Hunter Rise. The game will receive more free updates in the future, too.

If you want to learn more about the game’s story, you can see a whole load of cutscenes and cinematics in the long story trailer below.

“Start your journey early on Nintendo Switch with the Monster Hunter Stories 2: Wings of Ruin Trial Ver., available June 25, and take your story progress into the full game, when it launches July 9,” says a press release from Nintendo.

You’ll be able to create your character, get introduced to the world and story, befriend and raise some Monsties, too.

If you’re eager to try before you buy – and not waste any time not being able to import your data if you do – you can download the game on Nintendo Switch from June 25.

And that’s not all! Monster Hunter Rise and Monster Hunter Stories 2 are having a collaboration event to commemorate the launch of the game, and it’s coming later this month.

Monster Hunter Stories 2: Wings of Ruin will be released on PC and Switch July 9.

Resident Evil Re:Verse will be released in July