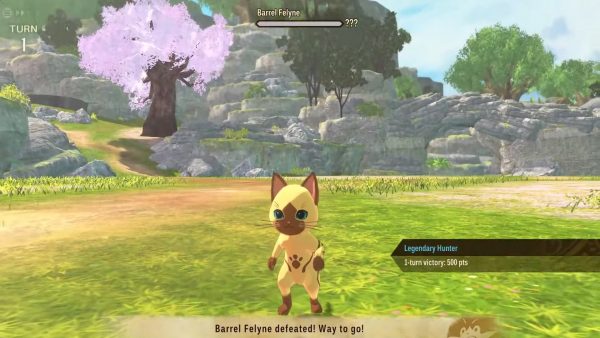 Levelling up in Monster Hunter Stories 2 can be a slow process. But Barrel Felyne is one of the best ways to grind EXP in the game.

However, these peculiar cats are rather difficult to find with one exception: the Monster Hunter Stories 2 Barrel Breakout Quest. This guide explains how to defeat Barrel Felynes and where to find more.

This quest tasks you with finding a Barrel Felyne, and this time, it’s guaranteed one will spawn. Head to Pomore Garden in Lamure and travel to the center of the map.

It’s the area north of the ridge, a spot easier to reach if you can already fly.

Before you travel there, make sure to get a few Big Barrel Bombs. You’ll find the Barrel Felyne wandering around, and, as you’d expect of an anime cat wearing a barrel, it’s easy to spot.

Engage the Felyne in combat, but don’t use your normal strategies.

How to beat Barrel Felyne in Monster Hunter Stories 2

The Barrel Felyne is nearly invincible to all attacks and Monstie skills. Its only weakness is the Big Barrel Bomb, and it should take just one to defeat it.

You shouldn’t write the Barrel Felyne off once the quest is finished, however. These enemies are excellent sources of EXP if you have the patience to find them.

A small chance exists you’ll run into a Barrel Felyne in the wild. These look the same as the one in the quest, but unlike the quest monster, there could be multiple Barrel Felynes accompanying it.

As with rare dens, you can travel or change the time of day to reset the area’s monsters for a chance of finding Barrel Felynes. 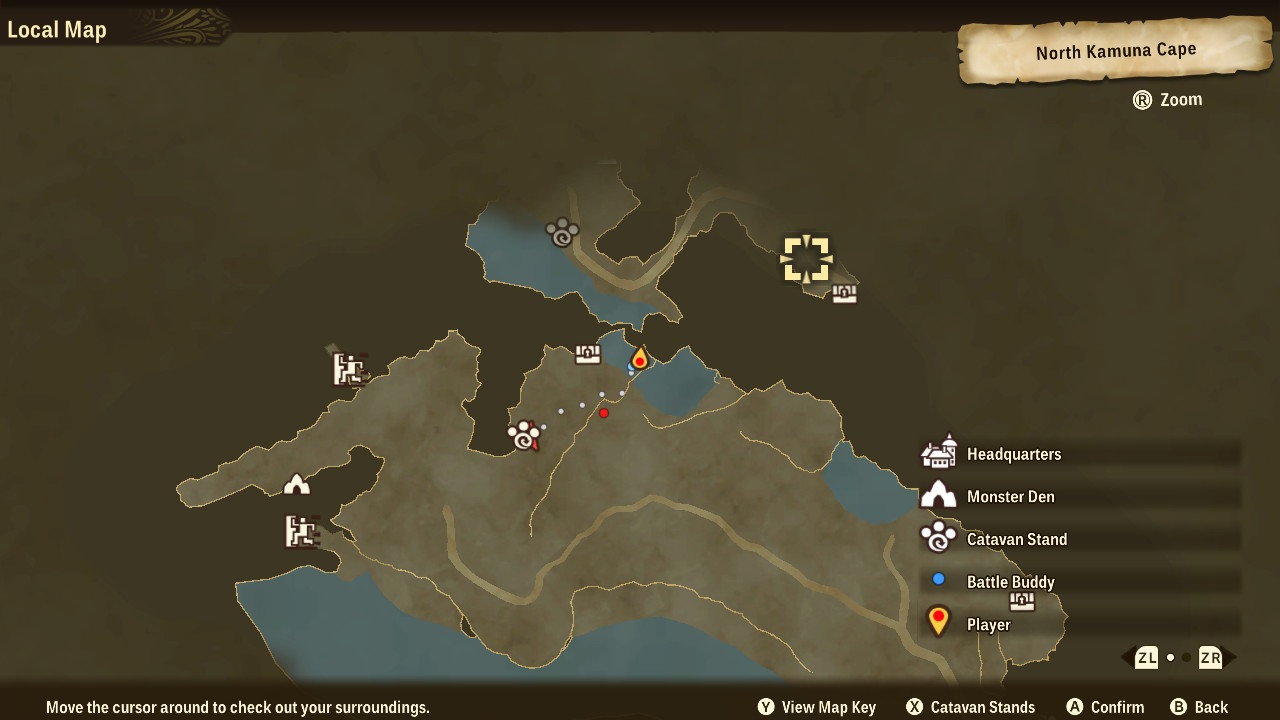 This one could spawn near the East Kamuna Heights Catavan stand. Fast travel there, and head east to the edge of the map. It’s not perfect for early EXP farming since the area is locked until later.

You’ve got two chances of finding Barrel Felynes here. The first is in Pomore Garden again. This time, go southeast of the Catavan stand. You’ll want to wander around the area northeast of the Everden.

Warp to the western-most Catavan stand, head south, and take a right around the loop. A Barrel Felyne may spawn here.

There’s also a potential spawn point just west of the main Terga area’s Catavan stand, the one that is, itself, west of your headquarters in the region.

While you’re searching the world for Felynes, track down clues for the missing treasure in Monster Hunter Stories 2’s X Marks the Spot quest.

Keep an eye out for rare dens too, and you might want to plunder some Everdens for Bottle Caps.