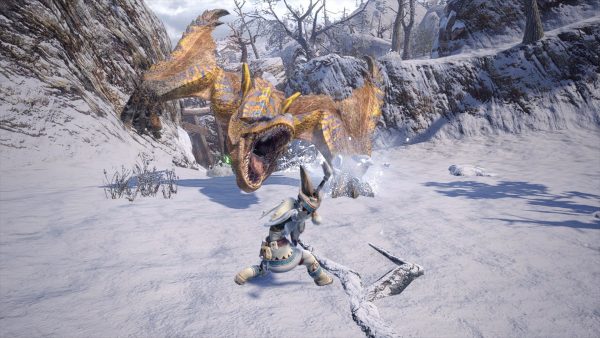 We’re getting a proper look at Monster Hunter Rise’s patch 2.0 next week.

The livestream will kick off 7am PT, 10am ET, 3pm UK on Tuesday, April 27. Capcom revealed that the show will bring us more details about Rise’s major 2.0 update, which introduces new monsters Chameleos, and Apex Rathalos. As previously revealed, this title update will also unlock Hunter Rank.

The update comes in at around 0.9GB, for players whose game is currently up-to-date. Players new to Monster Hunter Rise, however, will have to download 1.5GB of data instead.

Monster Hunter Stories 2: Wings of Ruin will be the show’s other game, so expect more details on the adventure title. You can follow along on the official Monster Hunter Twitch channel.

Call of Duty: Warzone’s current-day Verdansk “is gone and it’s not coming back”

PlayStation Now support for 1080p capable games is on the way