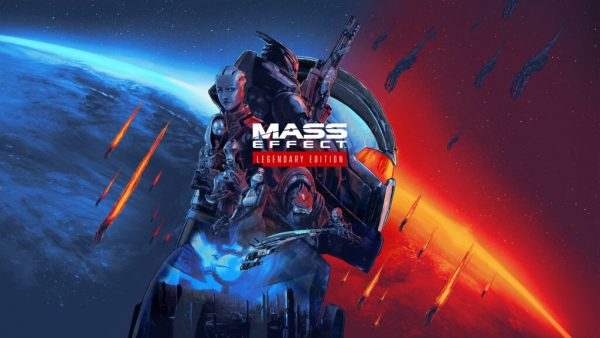 EA is happy with the performance of Mass Effect: Legendary Edition.

As part of the publisher’s earnings reveal for the first quarter of fiscal year 22, which ended June 30, EA discussed the sales performance of the quarter’s biggest game: Mass Effect: Legendary Edition.

Mass Effect: Legendary Edition included remasters of the original trilogy, and came out May 14. EA CEO Andrew Wilson revealed in a post-earnings call that launch sales for the collection were well above the publisher’s expectations, though without getting into exact figures.

Wilson also reiterated that EA is continuing to invest in Mass Effect, likely referring to the new game currently in the works at BioWare.

Signs of the initial success of the Legendary Edition were clear when it quickly became BioWare’s most popular game ever on Steam. Indeed, remastering one of the most iconic series in history is something fans have been wanting for years.

Battlefield has free-to-play in its future, says EA