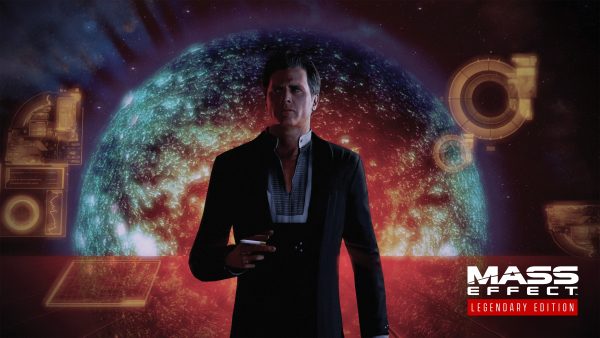 Mass Effect 2 puts both Shepard and the player in a compromised position. As the player, we are blindsided by Shepard’s death in the opening moments of the game. Presumably, Shepard is in a similar position as they drift in and out of consciousness/the void. Upon awakening–too soon, one might note–both the player and Shepard are thrust into a do or die situation where cooperation with the human-centered extremist group Cerberus is non-negotiable. Through this framing, Mass Effect 2 makes your eventual partnership with Cerberus seem like a necessary evil, but in reality, by working with Cerberus, Shepard lends them the legitimacy they need to bring further destruction and pain to the galaxy.

We spend most of Mass Effect 2 subtly running errands for the Illusive man, whether that’s by rescuing lost, sensitive data, or taking on mercs to retrieve cargo Cerberus is interested in. Interestingly, all of these missions are labeled as “N7” missions, rather than Cerberus ones, almost as if no one wants a record of the association…

To be fair, in the case of that data, you can send it to the Alliance instead of to Cerberus, but this is really the first (and only) time you get to strike back at Cerberus before the game’s ending. Which brings up why Shepard stays with them at all. Though this alliance between Shepard and Cerberus has been framed as a necessary evil, the people you encounter on your journey make it clear that it’s a suspect team-up at best. Even Ashley Williams, infamous “space racist,” will call Shepard out on the partnership, if she’s alive to be present on Horizon. If someone who is known mostly for their dislike/distrust of aliens feels that the pro-human group you’re with is too extreme, it’s probably time to take another look at your allegiances.

Time and time again, Mass Effect 2 pushes you to believe that working with Cerberus is the only way forward to stop the Reapers. After all, the Citadel Council refuses to take the threat seriously, and the Alliance is weirdly out of the question, despite Anderson and Hackett continuing to be on your side (and asking for your help) throughout. At the end of the day, you have to do what it takes for the greater good right? 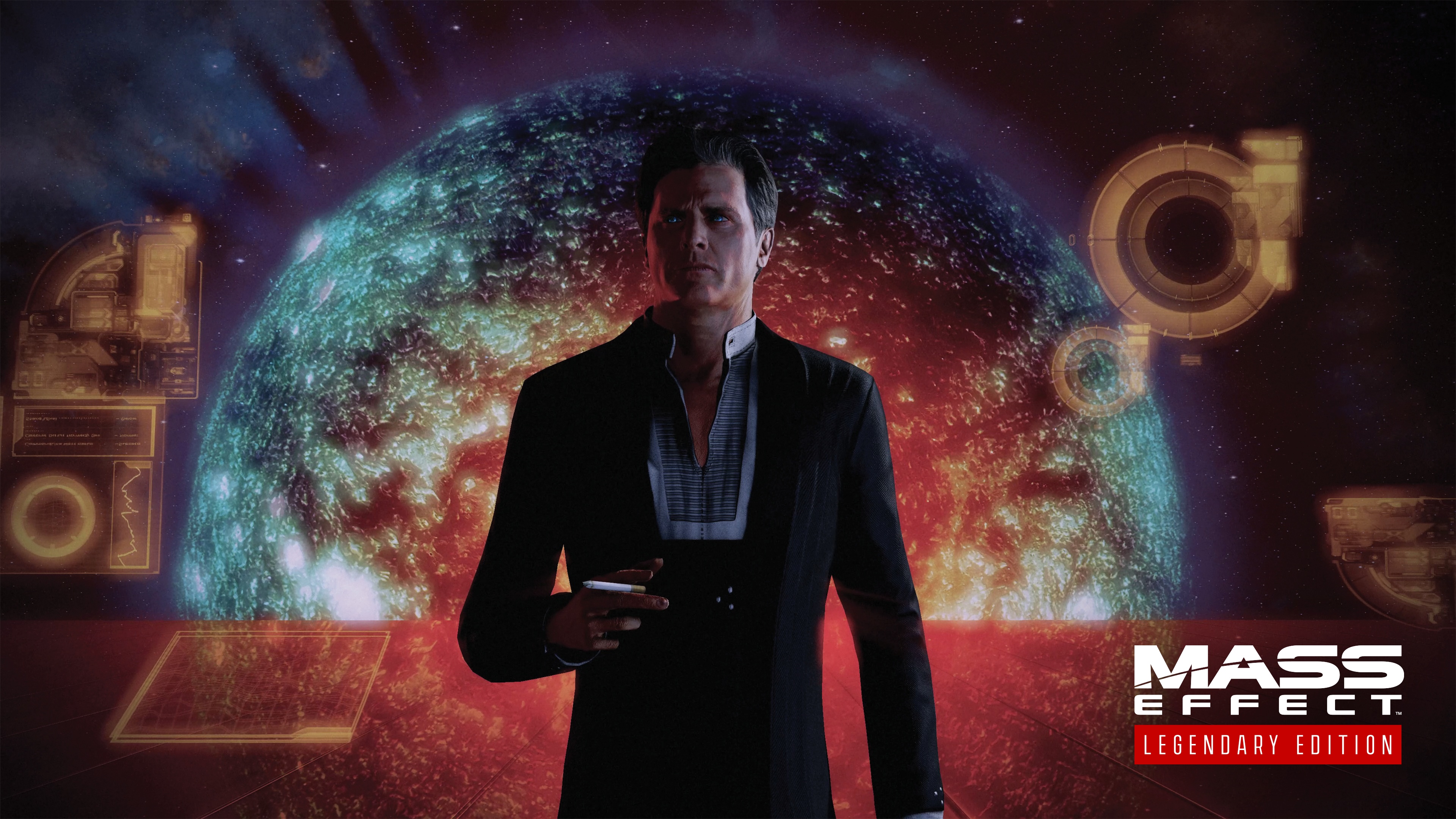 Wrong. This mentality is what has destroyed politics at the very least in the United States. From the Contras to Al Qaeda, the United States is extremely well-versed in backing groups that have come back to bite us in the ass. By providing such groups with resources, training them, and pushing this support as part of a “greater good” narrative (usually an anti-communist one as well), the United States has created conflict and devastation across the globe.

Shepard’s relationship with Cerberus is ultimately no different, and while they may not be a whole government, their Spectre status is pretty much as good as. Just as the United States has left a lasting impact on most of the Middle East through its interference in Afghanistan during the Cold War, and complacency towards the conflict in Palestine, Shepard’s dealings with Cerberus set horrific events into motion.

Of course, the main argument against this point is that Shepard is just doing what they have to to save the galaxy from an unthinkable threat. But aside from speaking to the Council once, under Cerberus’ banner, Shepard doesn’t really try to gather other allies or forces–even with their Spectre status reinstated. Meanwhile, they do enough work to empower Cerberus while telling everyone they meet that the org isn’t that bad, actually.

By doing this, Shepard sets the stage for what is to come in Mass Effect 3 with Cerberus’ human alterations and other nasty experiments–work the Illusive Man goes out of his way to assure Shepard the program is not interested in. Further mirroring our own reality, Cerberus even attempts a coup of the Citadel, using their replacement for Shepard as their literal and figurative vanguard.

When it comes to Cerberus, and any similar real-life groups, the writing is always on the wall. Histories of abuse, or violence, or cruelty, or fascism don’t just go away because we call their perpetrators “fine people,” or because a greater threat is on deck. If that were the case, we probably would have already solved climate change and the pandemic. By lending credence and aid to these kinds of organizations, we only set ourselves up for failure and extended suffering in the future.