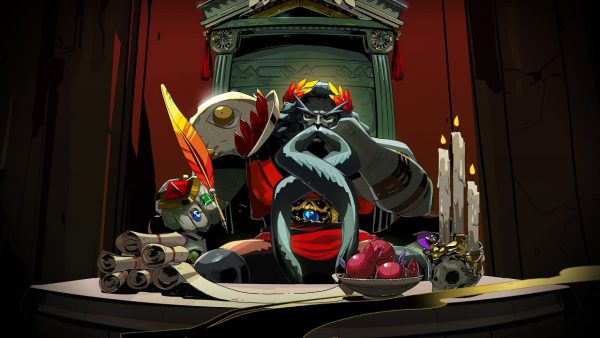 It looks like Hades might be set to arrive on PS4 soon, at least that’s if a rating seen over on Korea’s Game Rating and Administration Committee is to be believed.

First spotted on ResetEra, the new rating for Supergiant Games’ immensely popular and horny-as-hell roguelite seems to suggest the game is set for launch on PS4 (and therefore PS5 via backwards compatibility) soon.

Neither Supergiant nor Sony has confirmed that the game is coming to the platform yet, but we’ve seen the Korea Game Rating and Administration listings prove to be correct more than once before. You’d like to assume that Supergiant is going to want to get the game on as many platforms as possible, though – especially after it took home five BAFTA 2021 Game Awards.

Hades has become something of a superhit for Supergiant, with the mythologically-inspired action game enjoying at least 1,000,000 sales across PC and Nintendo Switch to date.

The game quickly became one of the highest-rated titles of the year after a stealth launch via a Nintendo Direct Mini back in September 2020. Fans have been calling for the game to launch on other platforms for a while – and they may soon get their wish.

We recently heard that one of Hades’ most hated characters was almost its protagonist, which would have been a shame. Taking away Zagreus as the game’s focus may really have inhibited the game’s popularity.