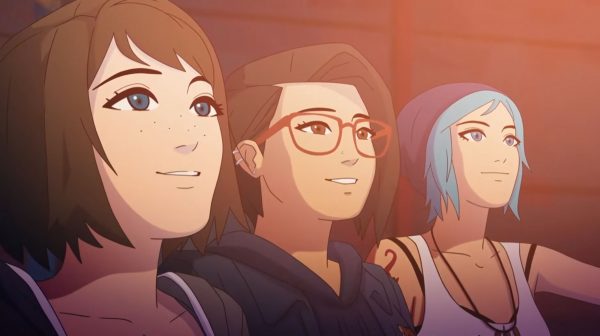 Both offerings were announced today during the Nintendo E3 2021 Direct.

The Remastered Collection contains remastered editions of the first game and Before the Storm.

In True Colors, you will take on the role of Alex Chen who grew up in foster care. She is invited to the town of Haven Springs by her brother who she has been estranged from for eight years.

Sadly, her brother dies in an accident, but all isn’t what it seems, which is where Alex’s power comes into play.

Alex, who has long suppressed her psychic power of Empathy, will need to at last embrace her power to find the truth – and uncover the dark secrets buried by a small town.

Unlike previous entries in the series, True Colors will be made available in one single release.

The Life is Strange Remastered Collection will be released later this year on Switch. It is coming to PC, Stadia, Xbox One, and PlayStation 4 on September 30.

Life is Strange: True Colors is also PS4, PS5, Xbox One, Series X/S, Stadia, and PC via Steam and the Windows Store September 10.

Mario Party Superstars features over 100 minigames from across the series

The Resident Evil Chapter now available for Dead by Daylight