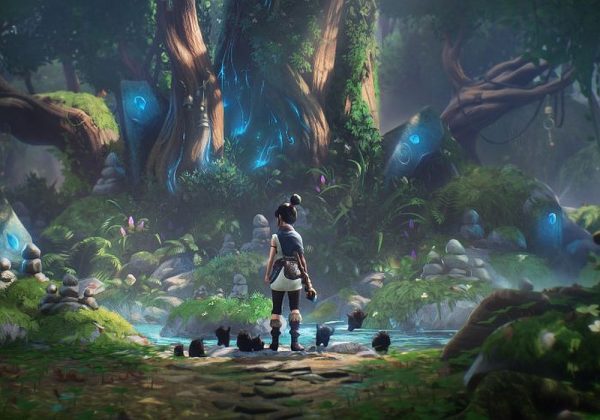 Kena: Bridge of Spirits has once again been delayed, with developer Ember Lab pushing the game back one month into September in order to polish it.

Kena: Bridge of Spirits, which you may remember as the lush action-adventure game that looks like a playable Dreamworks movie, was announced back in June 2020 during Sony’s PS5 Showcase.

Since then, it’s seen a number of delays: first, it was delayed from its planned 2020 release date into Q1 2021, then it was delayed to August, and now it’s been pushed back once more to September.

This latest knock is the shortest of the lot, though: we’re only seeing the game moved back one month this time, now targeting a release date of September 21 (instead of August 24).

“We have made the difficult decision to delay the release of Kena until September 21st to polish the game across all platforms,” studio The Ember Lab tweeted. “The team has been working extremely hard and we feel the extra time is critical to ensure the best experience possible.

“We know many of you are eager to play and we appreciate your patience as the team continues to work on delivering the best version of Kena.”

The Unreal Engine 4 title will be a timed-exclusive console release for PlayStation, but it will also be available on PC.

Kena: Bridge of Spirits is available in two digital editions: standard and digital deluxe. The standard ($40) includes just the game, whilst the deluxe version ($50) includes the digital soundtrack, a sliver skin for Kena’s staff, and a golden skin for her Rot friends.

The game will be available on both PS4 and PS5, and buying it once gives you access to both versions.

The post Kena: Bridge of Spirits has been delayed into September appeared first on VG247.