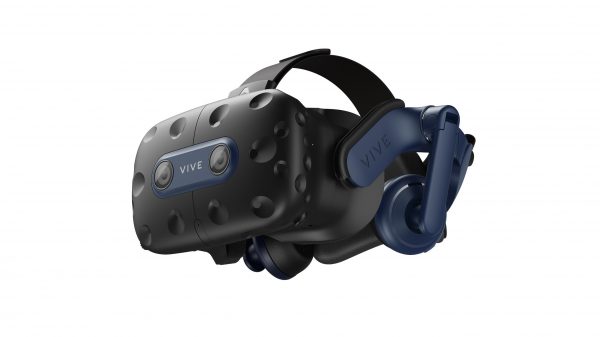 HTC has today announced two new headsets, both of which are due out over the coming weeks. The first is the consumer-focused Vive Pro 2, which arrives June 4. 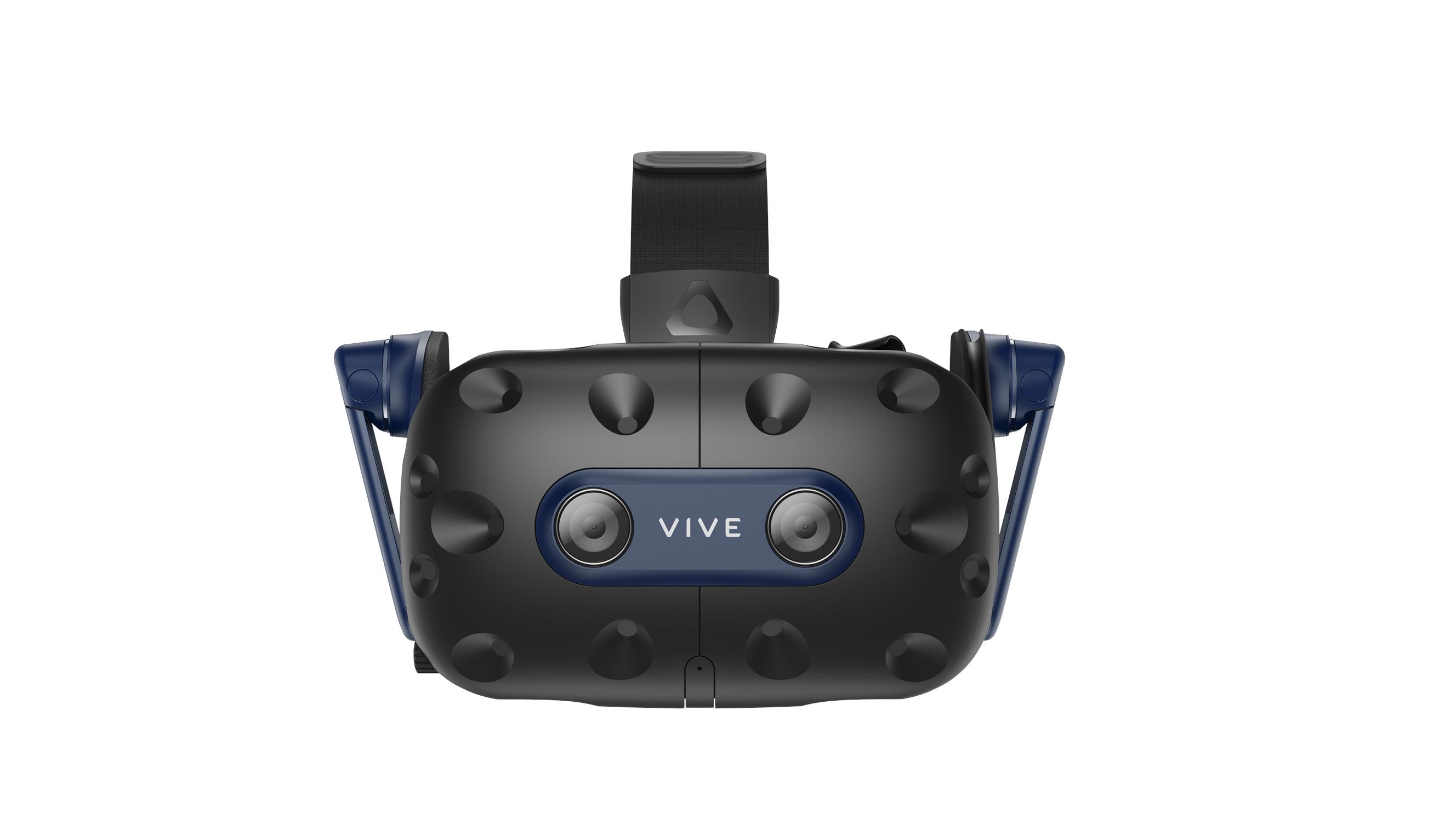 The Vive Pro 2 is the successor to the high-end, PC VR headset from 2018. It sports a 5K resolution display, with 2.5K per eye and a 120Hz panel. The headset’s field of view has been expanded to 120 degrees achieved through a “dual stacked-lens design”, which HTC says “virtually eliminates” the dreaded screen door effect.

The new headset supports Display Stream Compression, but is backwards compatible with DisplayPort 1.2. The Vive Pro 2 offers IPD adjustments, and an adjustable head strap. There’s also a sizing dial for owners to further customise the fit. The headset supports external headphones, and comes with its own 3D spatial sound-supporting headphones.

Like its predecessor, the new headset will also work with all Vive SteamVR accessories – including all generations of Vive Trackers, and the Vive Facial Tracker.

Alongside the Vive Pro refresh, HTC also announced a new all-in-one (standalone) headset for business: the Vive Focus 3. It, too, has a 5K resolution, and a 120-degree FOV. The panel’s refresh rate is only 90Hz, however, a drop from the Pro 2.

Resident Evil Village | What are the Cadou?