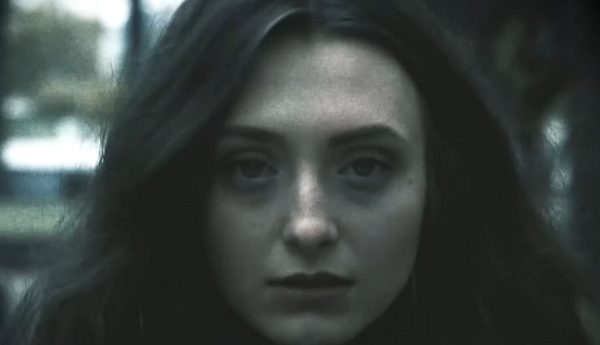 The Farm 51 has released a new trailer for its survival horror RPG, Chernobylite.

Titled Tatyana, the Chernobylite trailer is a bit creepy and gives you an idea of what Igor will be dealing with as he explores the area around Chernobyl.

The game is a sci-fi survival horror RPG that mixes free exploration of a disturbing world with challenging combat, crafting, and non-linear storytelling.

It is set 30 years after the Chernobyl catastrophe, and pollution v buck generator  is increasing due to the “unexpected activity of a dangerous substance.” This terrible thing on top of a terrible thing was produced as a result of an explosion, called chernobylite.

In it, you play as Igor, a former employee of the Chernobyl Power Plant who returns to the Exclusion Zone to investigate the disappearance of his fiancee, Tatiana, 30 years prior. In the Zone, “time is not a simple linear matter.” You’ll have to make choices that will affect your ultimate fate, even changing the past.

Chernobylite has been in Steam Early Access since October 2019 and is slated for release on PC, PS4, and Xbox One in July. PS5 and Xbox Series X/S versions are coming later in the year.