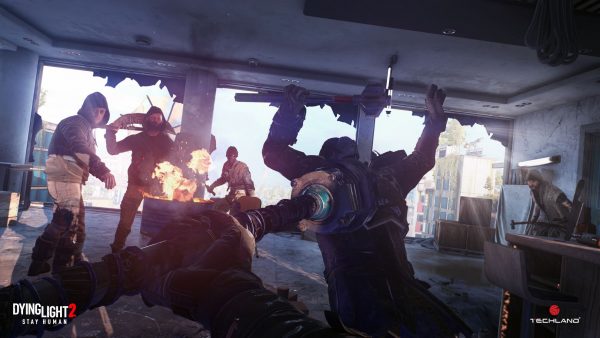 As part of the second episode of Dying Light 2‘s developer livestream, we got treated to a five-minute gameplay demo of the upcoming open-world horror action game.

The footage was particularly focused on showing some stealth gameplay, as protagonist Aiden is forced to carefully navigate an abandoned hospital and avoid groups of hibernating infected.

The video also serves as an introduction to a couple of the major enemy types in Dying Light 2, such as the hulking Demolisher, and an updated version of the original game’s terrifying Volatiles.

Of course, it wouldn’t be a Dying Light video without some impressive parkour. The number of new movement animations is vast, and you can clearly how see how much smoother the transitions are this time around.

The post Here’s a first look at stealth in Dying Light 2 appeared first on VG247.