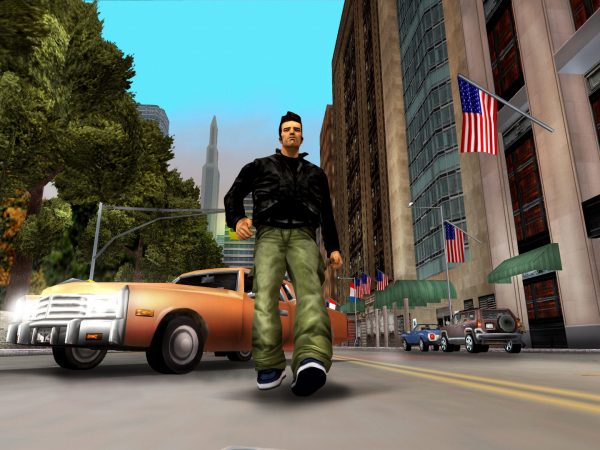 Modders once again have access to some of the reverse-engineered GTA 3 and Vice City code thanks to a counter-DMCA.

Earlier this year, a group of creators managed to successfully reverse-engineer GTA 3 and GTA Vice City code, allowing modders to update and tweak the classic games in ways never before possible.

Code for the project, dubbed re3, was posted in its entirety on GitHub. Predictably, of course, Rockstar parent company Take-Two moved in to get re3 removed in February, and GitHub complied, taking down the main repository as well as over 200 other forks.

Because of how DMCA works, anyone could proclaim to own the copyright for any material hosted on a company’s server, and get the content removed. The project’s original creator suspected it wasn’t actually Take-Two behind this, but the risk of further inviting their ire by filing a counter-claim may have been too high.

That is until Theo, the developer behind one of the code forks, decided to do just that. Theo told Torrent Freak that he doesn’t believe Take-Two can claim ownership of the code because it has been modified, and he managed to get his fork back online.

“It would appear that the code in the re3 repo is reverse engineered, not a straight decompilation. I believe Take-Two’s claim to be wholly incorrect if this is the case, since the code may be functionally identical, but not exactly identical, they hold no claim to the code,” he said.

As Torrent Freak notes, however, this only means the fork will be available until the rightsholder takes legal action. In other words, if Take-Two decides to pursue this further, it will once again be taken offline and potentially kick off a legal battle.

The project has been immensely helpful in making it possible to bring modern features and optimisations to the classic games, and even lead to the development of a homebrew Switch port of GTA 3.

QuakeCon is also a digital-only event this year