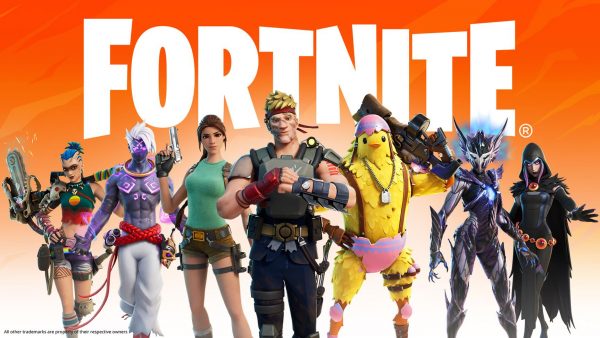 When Epic Games decided to sue Apple for what it called a “monopolistic practice” of requiring developers to use the App Store’s payment system, and taking a 30% cut on transactions, the company also filed a lawsuit with similar aims against Google.

New declassified court documents [PDF] (via The Verge) revealed Google’s reaction to Epic’s move in getting around the Play Store’s 30% cut by asking players to sideload Fortnite.

“Google has gone so far as to share its monopoly profits with business partners to secure their agreement to fence out competition, has developed a series of internal projects to address the ‘contagion’ it perceived from efforts by Epic and others to offer consumers and developers competitive alternatives, and has even contemplated buying some or all of Epic to squelch this threat,” Epic’s complaint reads.

Epic Games CEO Tim Sweeney said that his company wasn’t aware of this at the time. “Whether this would have been a negotiation to buy Epic or some sort of hostile takeover attempt is unclear,” Sweeney added.

This was unbeknownst to us at the time, and because of the court’s protective order we’re just finding out now about Google’s consideration of buying Epic to shut down our efforts to compete with Google Play.https://t.co/HSS1edUrQm

It’s not clear when Google considered this, and the documents don’t say whether the company actually contacted Epic Games with an offer. They do reveal, however, that Google considered other options, such as offering Epic a special arrangement.

“One manager contacted Epic’s Vice President and Co-Founder to gauge Epic’s interest in a special deal and, among other things, discussed ‘the experience of getting Fortnite on Android’ via direct downloading. The manager’s call notes state that she viewed direct downloading Fortnite as ‘frankly abysmal’ and ‘an awful experience’, and that Epic should ‘worry that most will not go through the 15+ steps,’” reads the document.

For its part, Google countered Epic’s claims by saying that Android allows developers to distribute their apps through any store, but those using the Play Store have to abide by Google’s rules and policies.