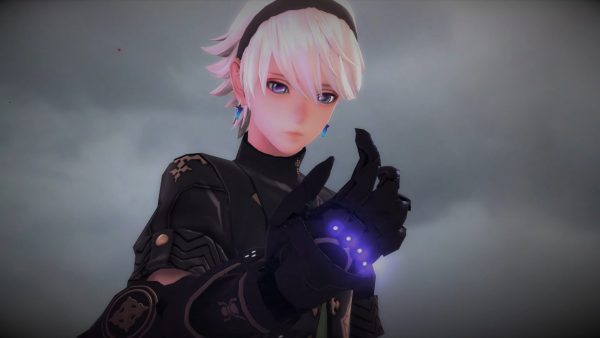 The charming and well-received ‘Diorama Adventure RPG’, Fantasian, is due to get its second part on Apple Arcade later this week. After the first part was released to critical and commercial acclaim back in April 2021, players charmed by the game’s unique aesthetic have been wondering when the next segment will arrive.

Part Two is nearly double the size of the first part of the charming experimental RPG, and this section is also apparently more quest-driven than what we’ve seen launch on Apple Arcade to date. The studio reckons this part of the game will take you between 40 to 60 hours to complete (cheers, IGN) and will come with an expanded Growth Map as well as the option to switch party members in and out of battle.

Sakaguchi’s long-time collaborator and composer extraordinaire, Nobuo Uematsu, has provided an additional 34 new tracks for this portion of the game, too.

If you’re frustrated that you can’t play this game on PC or consoles, you’ll be pleased to know that many Final Fantasy titles are now available on Xbox Game Pass, and Square Enix is planning to remaster another of its iconic series, too.

This news comes after Sakaguchi revealed he’s not really interested in working on remasters of his games, including Blue Dragon, Lost Odyssey, or The Last Story.

Everspace 2 gets a new system and loads of new content in Zharkov: The Vortex update