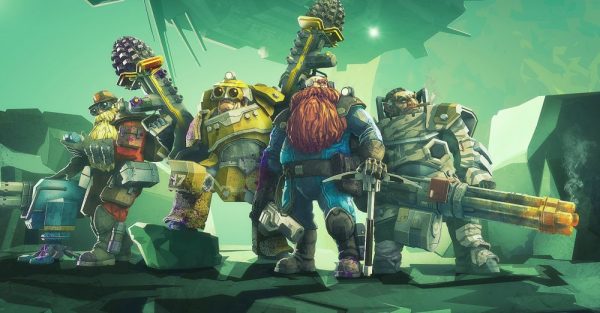 Embracer Group, the parent company of THQ Nordic, Koch Media, and many other publishers and developers, has announced today the acquisition of eight established studios. The teams will fall under Embracer’s various arms, bringing the group’s total size to over 8,000 employees.

On the Saber Interactive side, the branch now owns Slipgate Ironworks, maker of Graven and co-developer of a number of other indie games. This also includes 3D Realms, Slipgate’s publishing brand (formerly Interceptor Entertainment).

In a press release, Embracer said the acquisitions will strengthen its position in the world of indie, and mobile game development. The group has a strategy of hands-off, decentralised management.

The post Embracer Group has acquired the maker of Deep Rock Galactic, Huntdown, and six other studios appeared first on VG247.

Battlefield has free-to-play in its future, says EA