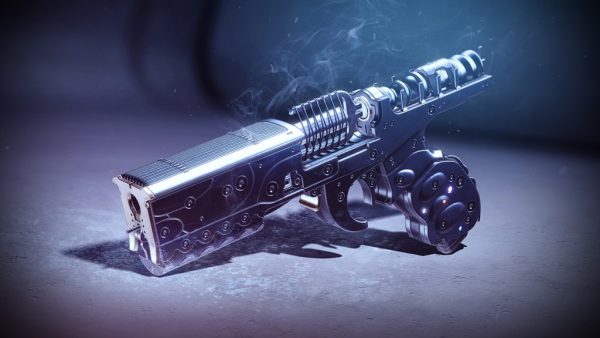 Destiny 2: Season of the Splicer comes with the usual host of new seasonal weapons. And with so much new gear to track down and try, the FOMO is real.

Below we’ve rounded up some of the most exciting new weapons for you to be on the look out for this season:

Ignition Code in Destiny 2: Season of the Splicer

There are plenty of new weapons to be had in Season of the Splicer, but it’s Ignition Code that’s sparking the most conversation.

This weapon is the only Kinetic Grenade Launcher in the game not currently capped by the game’s “sunsetting” system, which prevents older weapons from levelling up beyond a certain point.

With its lightweight frame, powerful blast radius, and grenade ricochet, it’s not hard to see why it’s fast becoming a new favourite of many players of Destiny 2.

However, the Ignition Code also features a broken interaction that can potentially work in your favour (at least until it gets patched out, probably), as explained in the video below:

Exotic weapons in Destiny 2: Season of the Splicer — Cryosthesia 77k

Season of the Splicer launched with a new Exotic weapon: the Cryosthesia 77k.

This sidearm is the first stasis energy weapon added to the game, and only the second stasis weapon overall. Free players will unlock it at Level 35 of the new season, while Season Pass holders will have access to it straight away. 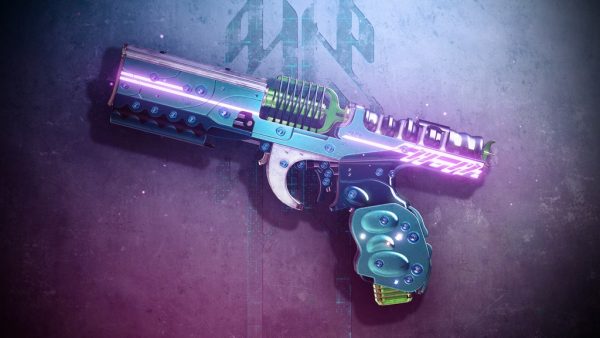 The Cryosthesia 77k has two perks:

It’s been hinted already that more new Exotics are on their way throughout the season, but for now the Cryosthesia 77k is the main event.

Hidden Exotics in Season of the Splicer — Vex Mythoclast

Season of the Splicer reintroduces the Vault of Glass raid, which was first seen in the original Destiny back in 2014.

Returning with the raid is the Vex Mythoclast, an Exotic fusion rifle you’ll receive for completing the raid. 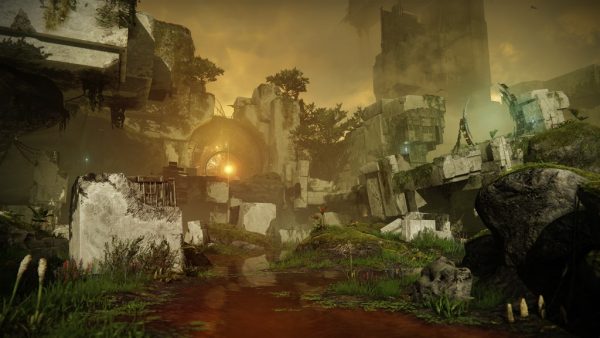 We don’t know much more at the moment since the raid won’t be available until May 22nd. However, early reports suggest that the Vex Mythoclast will have the following perks:

Eagle-eyed fans may have spotted Lakshmi-2 — the faction vendor from the Future War Cult found in Year 1’s Faction Rallies — in a press kit image for Season of the Splicer. 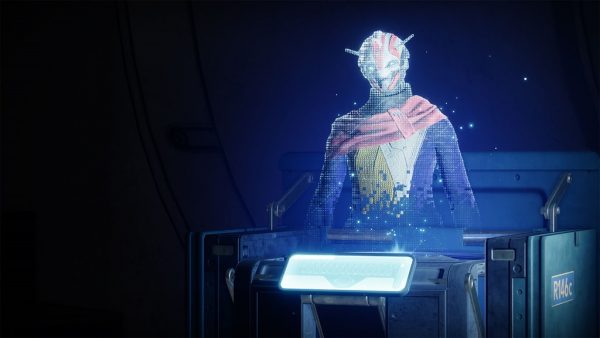 Intrepid players of Season of the Splicer have subsequently discovered that almost all Future War Cult weapons have been reissued, possibly in the world pool.

This means that many cool and unique weapons which have been unavailable since Season 4 are back! It’s still a little unclear how to obtain them beyond possibly random rolls, but we’ll be sure to keep our eyes peeled for more information.

For more on Destiny 2: Season of the Splicer, check out our guide on everything we know about the new season so far.

Or for details on how to pick up a class-specific Stasis Aspect for the season, see our guide.

The post Destiny 2: Ignition Code, Exotics, and more | Best new weapons in Season of the Splicer appeared first on VG247.