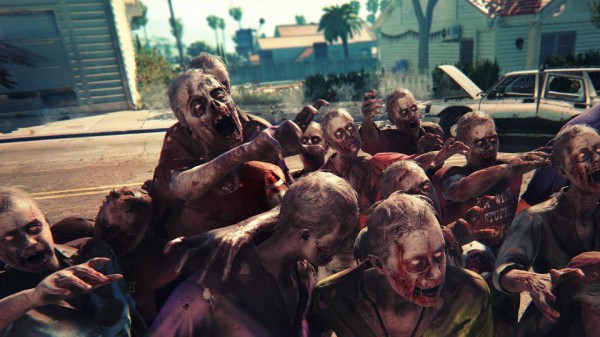 Deep Silver has tried to quell expectations by announcing that we won’t get any updates on Dead Island 2, Saints Row, Metro, or TimeSplitters during the Koch Media E3 2021 showcase.

Koch Media, which operates Deep Silver as well as its own games, is hosting an E3 event on Friday, June 11 and apparently, the aforementioned games will be absent.

Everyone seemed rather hopeful when the show was announced that we’d finally hear something on the next Saint’s Row.

Koch’s parent company THQ Nordic announced in August 2019 a new SR game was in the works and that we would hear more about it in 2020. Well, it’s 2021 and we haven’t heard a peep.

Then there’s Dead Island 2, which is still in development, but there’s been no word regarding it either. Last we heard, Koch Media was confident that when it comes out it’s going to be a “kick-ass zombie game,” so that’s at least something.

All joking about being disappointed aside, it’s nice to know the irons are still in the fire. It’s never good to show off a game too early, and if the developers need more time, then they need more time. We can wait.

As far as what 4A games have been developing, only it knows for sure, but it would be nice to hear what the Metro studio has been up to.

Then there’s TimeSplitters, which being a no-show isn’t too much of a shock considering it was just announced back in May as being in early development.

Whatever Koch has in store for us, we will just have to be patient. We’ll find out for sure next Friday.

The post Dead Island 2, Saints Row, Metro and TimeSplitters won’t be at E3 this year appeared first on VG247.

Play Assassin’s Creed Valhalla for only $6 on Ubisoft Plus