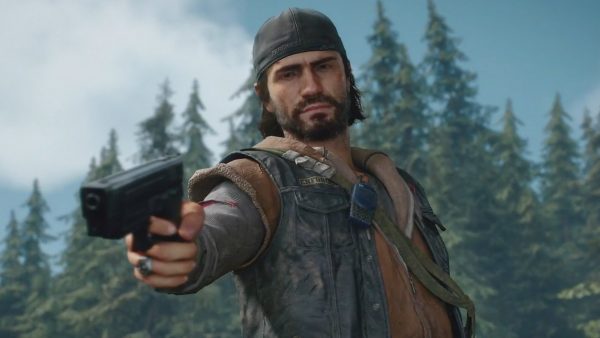 Days Gone is coming to PC next week, and ahead of Sony launching yet another PlayStation game on the platform, it’s confirmed what you can and can’t expect from the port.

In anticipation of Days Game’s launch on PC, Bend Studio has published a short blog that reveals what you can expect from the title when it lands on May 18.

If you were expecting DLSS support and ray tracing, you may be disappointed. Bend Studio’s Kevin McAllister writes in the blog that DLSS support will not be available “at this time.” Whether it’s coming later or not remains unclear.

As for ray-tracing, that’s a bit more definitive; “Days Gone on PC does not support ray tracing” writes McAllister. Don’t expect that feature to appear at any time, then.

Don’t be too put off by these missing elements, though – there are some nice additions, too. For example, the game’s photo mode will sport a “Super Resolution” feature, which will be a nice way for you to show off the braying hordes of the undead as you toss flaming Molotov cocktails into their ranks.

The blog also reiterates that this version will contain all post-launch content that was released for the PlayStation 4 version of the game, and notes that the title will feature both unlocked framerates and ultrawide monitor support. All of this info was revealed when Days Gone was announced for PC, though.

You can also check out the Days Gone minimum and recommended PC specs at the link.

We know that we can expect more PlayStation exclusives to arrive on PC in the future, and it seems what features they will (and won’t) have will alter on a game-by-game basis.