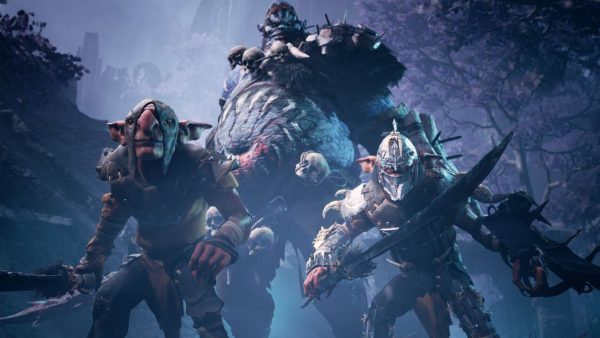 Dark Alliance is the latest game to be available in Game Pass at launch.

Dark Alliance, the Dungeons and Dragons third-person co-op action brawler, will be part of Xbox Game Pass’ line-up at launch. On June 22, the game will be available for players on PC, Xbox One, Xbox Series X/S, and Cloud.

Making things even more interesting, Dark Alliance supports cross-play with PC and Xbox, a feature also available at launch. The four-player game takes place in Icewind Dale, and features over 30 monsters from the world of Dungeons and Dragons. You’ll be able to pick from four heroes each with unique abilities and moves, ranging from fast rogues to heavy tanks.

If you’re curious to see more, developer Tuque Games is streaming gameplay every Friday until launch on YouTube and Twitch. The weekly show kicks off at 12pm PT, 3pm ET, 8pm UK.

Dark Alliance will also be released on PS4 and PS5 on the same day.

Ghostrunner sequel in development with double the budget