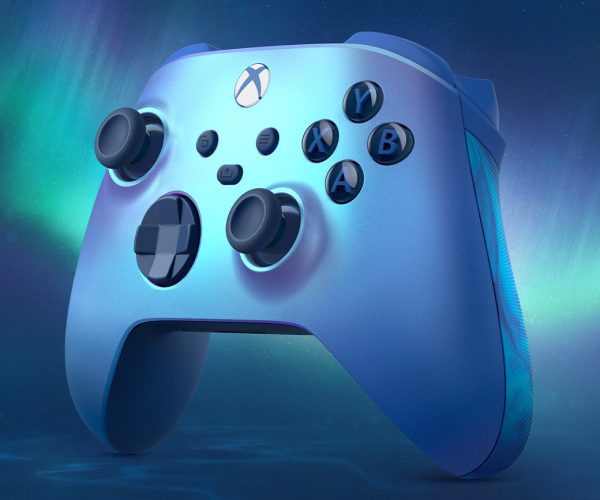 Microsoft has announced a new color for the Xbox Wireless Controller, and it’s a lovely pearl blue.

The Aqua Shift Special Edition Xbox Wireless Controller has been announced by Microsoft, and it’s to be made available starting August 31. 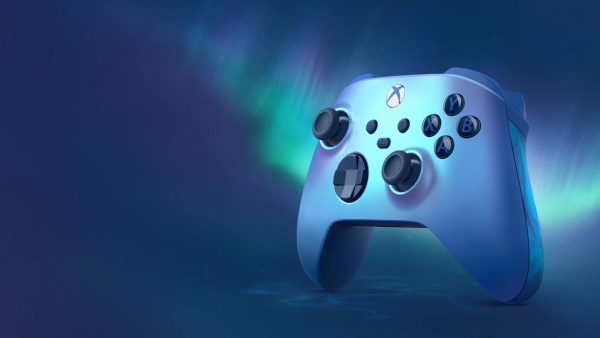 Featuring a color-shifting blue shimmer, the prismatic color moves across the controller, making it look as though it is “coming to life in your hands.”

Not only does the controller feature a new color, but it also sports rubberized side grips with a unique dual-color swirl on every unit.

It features a textured grip on the triggers, bumpers, and back case, and the next-gen Share button can be customized in the Xbox Accessories app to capture screenshots, start/stop recording of gaming clips, or capture moments. These can be shared directly from the console dashboard or your mobile phone.

The Xbox Accessories app can also be used to remap your other controller buttons and create custom controller profiles.

You can quickly pair the controller with, play on, and switch between devices including Xbox Series X/S, Xbox One, Windows 10 PC, and mobile.

The controller will run you $69.99 or the regional equivalent.

Check it out in the gallery below. 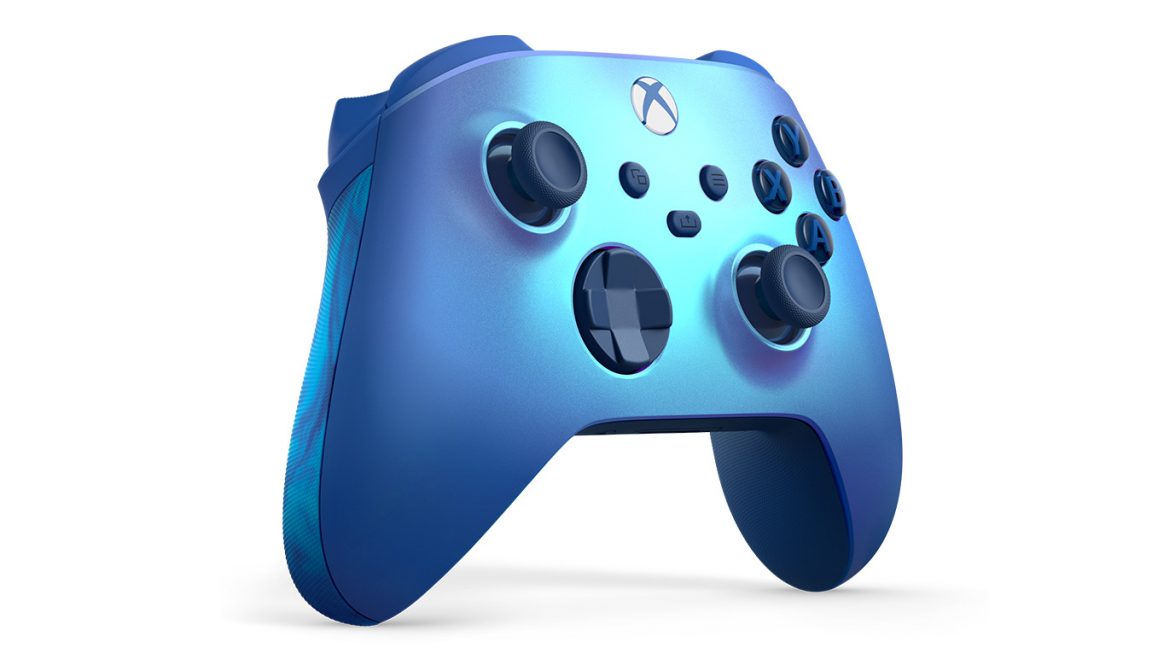 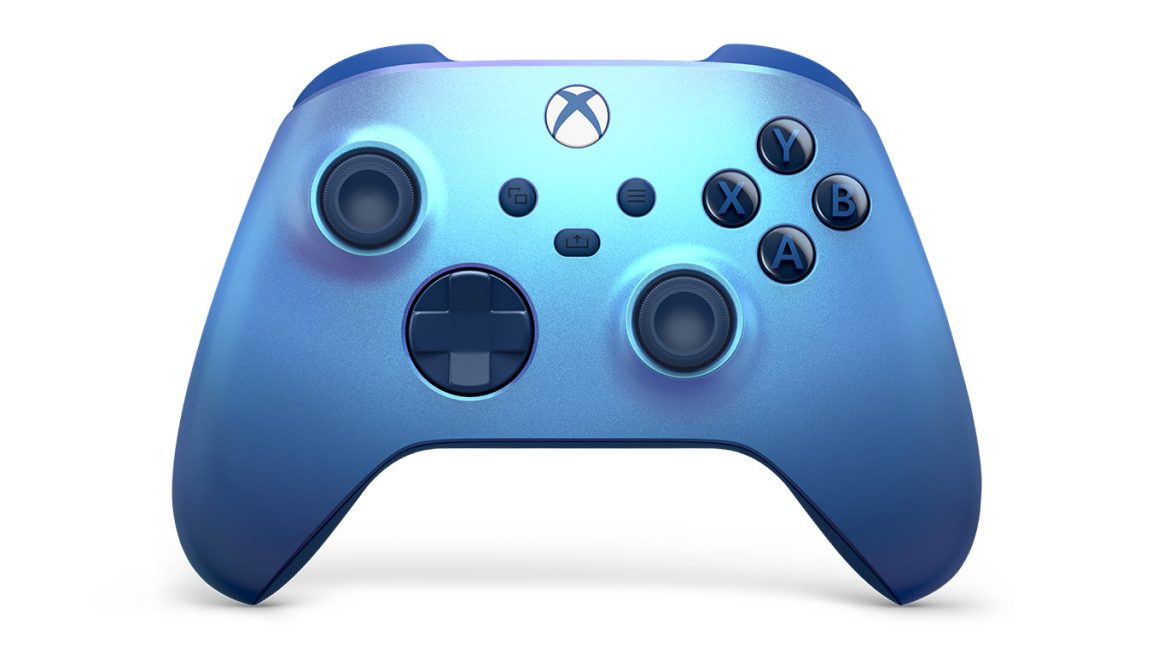 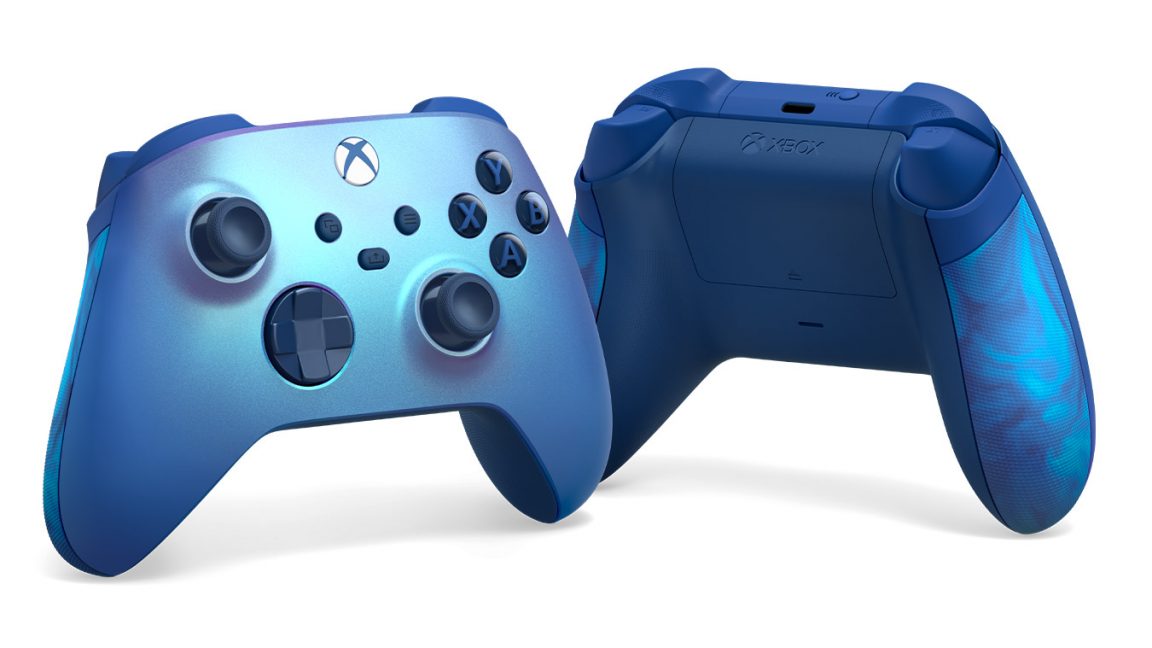 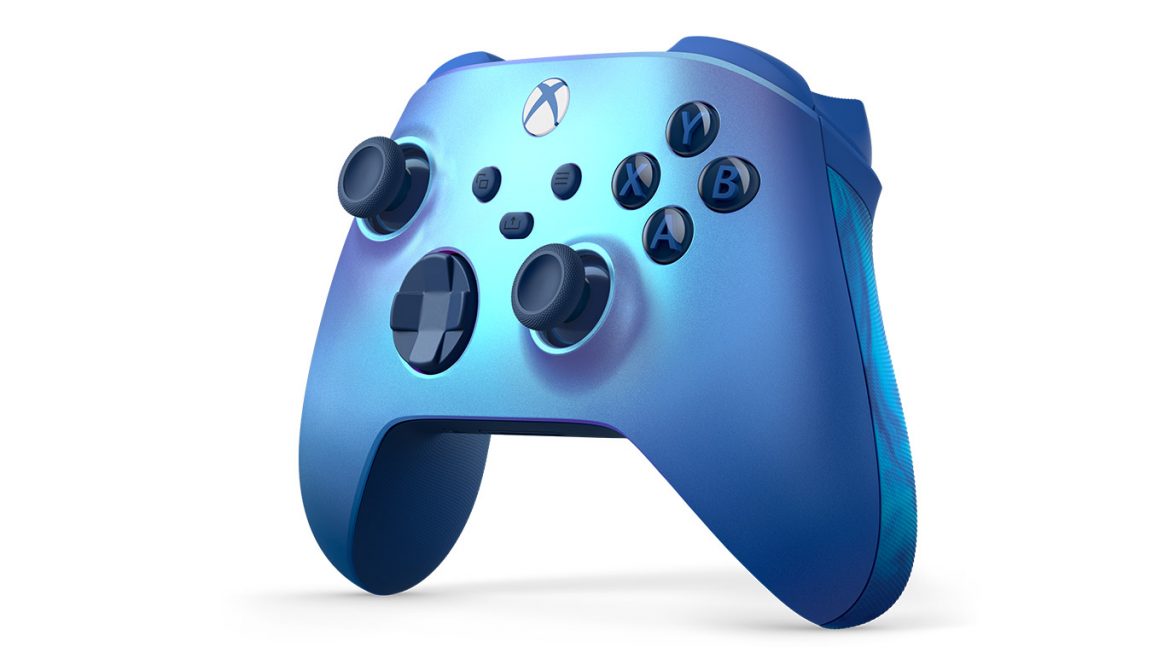 Tribes of Midgard Fragments: How to get Hideout Fragments and more