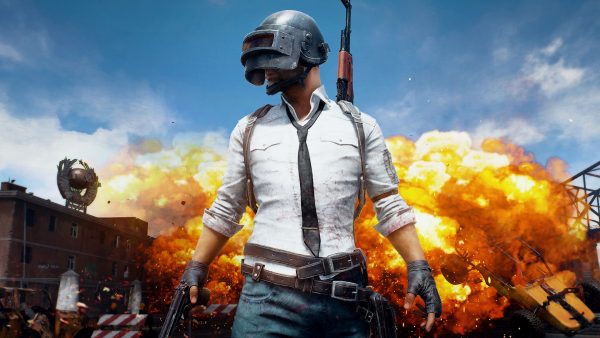 Adi Shankar, creator of the Castlevania animated series for Netflix, will create and showrun an upcoming animated project based PUBG.

Alongside Castlevania, Shankar is also known for The Grey starring Liam Neeson, Killing Them Softly with Brad Pitt, and more Hollywood films.

“As a player, I’ve been crushing the competition in the Battlegrounds since PUBG was released in 2017,” said Shankar. “I’m grateful to Krafton for the trust and confidence they’ve placed in me to execute my vision as a filmmaker and I’m excited to embark on this journey together.

“To me, this animated project represents another step in the evolution of mending the torched bridge between the games industry and Hollywood. I look forward to revealing to everybody what winning a chicken dinner looks like.”

“In addition to the continued development of new and engaging in-game PUBG content, our partnership with Adi Shankar represents a step into our broader strategy of expanding the PUBG Universe into a multimedia franchise,” said CH Kim, CEO, Krafton, Inc. “We are excited to work with Shankar on exploring and realizing a world that brings the game to life for our fans. We look forward to sharing more about this animated project in the near future.”

This project is just the latest expansion outside the gaming sphere, as the PUBG Universe has previously expanded with the recent releases of the first live-action short film, Ground Zero starring Don Lee. And then there’s the investigative “docu-series” starring Jonathan Frakes called Mysteries Unknown: Birth of the Battlegrounds, which you can watch above.

With more than 55 million players daily across all platforms, the PUBG franchise has sold over 70 million copies on PC and console and received over one billion downloads on mobile.