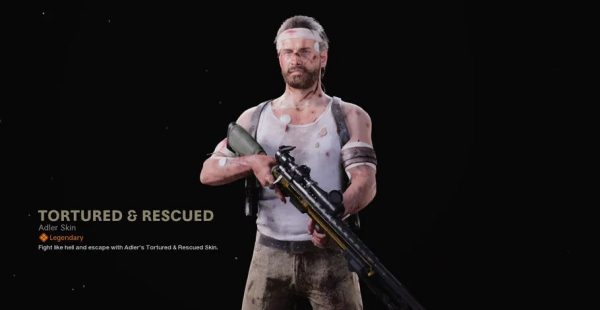 Hunt for Adler is the inaugural event of Call of Duty: Warzone Season 3. Completing challenges as part of the event will net you some exclusive rewards, including a new Legendary skin for fan favourite Operator Russell Adler.

In Warzone, the Hunt for Adler event requires you to complete three Intel contracts at various locations around the new Verdansk ’84 map. Due to the nature of the challenge, it’s recommended that you attempt to find them in Plunder mode rather than Battle Royale mode.

Adler contracts should show up on the map, but we’ve read some reports that this feature is bugged at the moment and not showing up for everybody. So we’ve marked the locations ourselves on the map below: 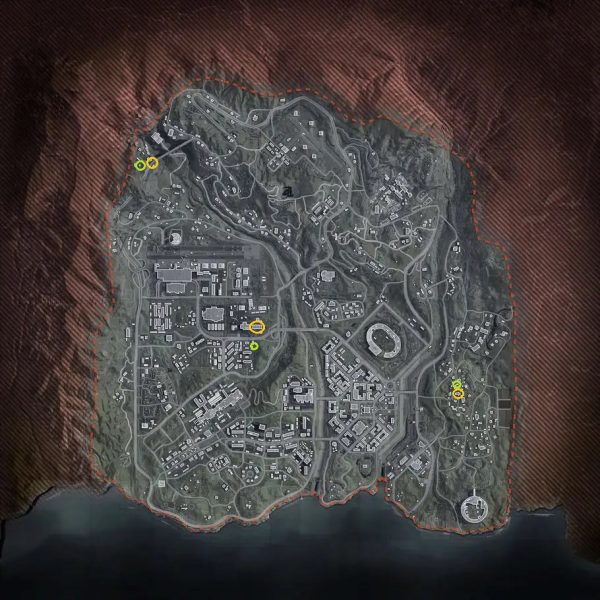 You then need to locate and open up the chest there to complete the contract and beat the challenge. We’ve marked the chest locations with a green circle on the map.

However, there are reports of issues with progress tracking on the challenge right now. Unfortunately, we haven’t heard about any reliable work-arounds. Since this event is only intended to last for a week, hopefully this will be patched as soon as possible, and/or the event will be extended. We’ll be sure to keep you informed.

Finding Adler Intel at the farms

The contract is just inside the farm building the marker directs you to. 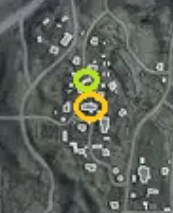 The chest containing the Intel can be found in one of the buildings near the two large silos, just to the north of where you picked up the contract. Stand between the silos and head due east.

The chest can be found inside the smaller rectangular building.

Finding Adler Intel at the factory

You pick up the contract at the new airplane factory location. 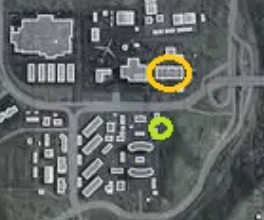 To find the chest with the Intel, head directly south from the factories, across the road. There’s a series of small, square-ish buildings just before you reach two larger ones that look like commas (which stand out because they’re probably the fanciest architectural flourish in Verdansk).

The chest can be found on the roof of a small yellow building in the middle of this group.

Finding Adler Intel at the summit

The contract can be found on the roadside as you cross the bridge towards the summit. 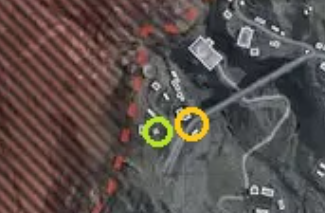 To find the Intel chest, follow the road south from where you picked up the contract. At the edge of the summit complex, there are three buildings in a roughly triangular formation.

The chest can be found inside the smallest of these buildings, the one that’s closest to the road.

Players of Call of Duty: Black Ops Cold War have a different set of Hunt for Adler challenges available to them:

Hunt for Adler rewards in Warzone and Cold War

However, each individual challenge in the event has its own reward, and since they’re all different these are version-exclusive.

If you’re eager to learn more about what the new season of Warzone has to offer, check out our guide to becoming a zombie in Season 3.

Or for more on the new Verdansk ’84 map, read our guide to getting the most out of the Rebirth from the Ashes Easter Egg.

The post Call of Duty: Warzone | Adler intel locations: contracts at the farms, factory, and more appeared first on VG247.

Chernobylite release set for July on PC, PS4, and Xbox One