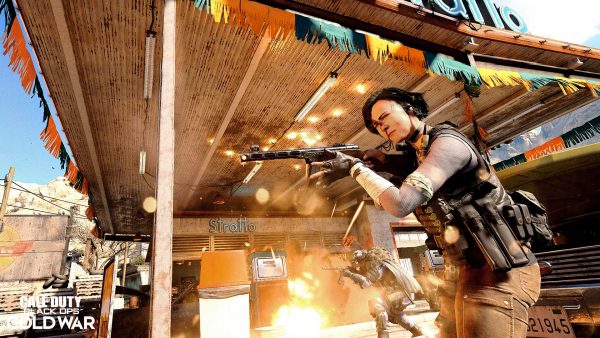 Treyarch has made an unusual change to Black Ops Cold War in a new update.

Treyarch released a small new patch for Black Ops Cold War overnight to take care of a few stability issues and bugs introduced with the big Season 3 update. But one particular change in the patch has left players confused.

The update makes it so multiplayer challenges, daily challenges, and seasonal challenges can all track progress even when quitting matches. In other words, players are now able to leave multiplayer matches immediately after they complete whatever challenge they wanted to finish.

Typically, Call of Duty challenges require the player to finish the match in order for progress to count. Though it is worth noting that this does not apply to weapon unlock challenges (as confirmed by Treyarch community manager Josh Torres), the decision has nonetheless had a mixed reception.

Many players on Reddit have voiced their concerns, saying that this will increase the rate at which players quit matches, which almost always ruins the game for their teammates and contributes to a worse experience for everyone.

“Imagine being in Nuketown and half your team leaves after getting their camos,” lamented another. “The amount of people that have been asking if you can leave games after completing challenges is nuts. You’re the problem,” added another.

“We dislike players leaving matches and ruining games and Treyarch is giving more ammo for players to leave games after players completed their camo challenges mid-match,” one player explained.

Elsewhere in the update, Black Ops Cold War now exposes the ping in the lobby matchmaking screen so players could see their ping to the server before the game starts. You can check out the full changelog on Treyarch’s blog.

The post Black Ops Cold War challenge progress now tracks even when quitting matches, and not everyone is happy appeared first on VG247.