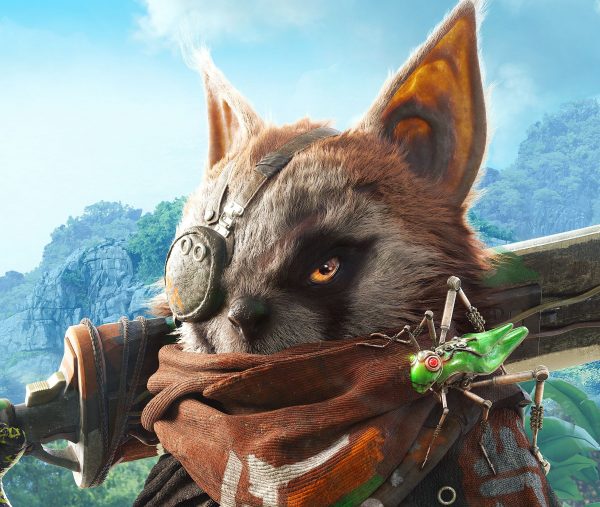 The first big patch for Biomutant is currently in the works.

Biomutant developer Experiment 101 has revealed that it’s already working on the game’s first major update. The main goal of this one is to address some of the feedback from players who played the game at launch.

In a series of Tweets, the developer specifically addressed dialogue pacing, the game’s overly verbose narrator, general difficulty, and even options like the ability to turn off depth of field and motion blur. The patch will also bring a tuning pass to enemy damage/health, as well as the game’s combat.

The developer did not go into detail on what’s actually being changed, but the topics do encompass the bulk of players’ problems with the game. In our review impressions, Tom and Dorrani called out the game’s poor opening minutes, which include a lot of conversations and world-building and even ask you to make a big story decision – siding with either Jagni or Myriad tribes – before you’re given a chance to explore.

Combat’s weightless feeling was another issue we discussed, and it’s likely the most disappointing aspect of the game for many. The narrator, too, has been a particularly sticking point. In Biomutant, the narrator translates every line of dialogue from the game’s Simlish to English. It also comments on much of what you do, and can be a bit overbearing after extended sessions.

Outside of that, you can also expect a round of bug fixes. The patch does not yet have a release target, but Experiment 101 said it will arrive first on PC before making it onto other platforms.

We are working on the pacing of dialogues, narrator settings, difficulty settings, video settings like depth of field and motion blur, loot and enemy tuning as well as sound and combat.

For more on Biomutant, see our early guides for picking the best class and breed, finding the best weapon, and this primer for how crafting works.

Knockout City is now free to play until level 25

Necromunda: Hired Gun review – a brilliant shooter whose lack of polish stops it from reaching greatness