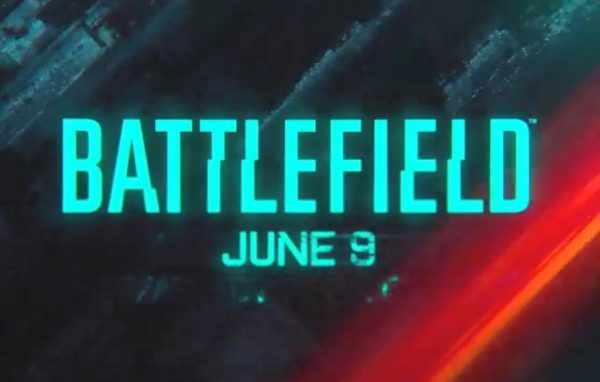 We’re finally getting our first look at the next Battlefield in a few days.

EA just gave a date to Battlefield‘s promised June reveal. The next game, which appears to simply be titled Battlefield, will be unveiled on Wednesday, June 9.

The stream will take place on the official Battlefield YouTube channel at 7am PT, 10am ET, 3pm UK, 4pm CEST.

Today’s news only came with the brief teaser you see above, which was posted across Battlefield’s social media channels. There’s plenty we don’t know about the highly-anticipated next game in the series. This teaser suggests it’ll be called Battlefield, rather than Battlefield 6, but we’re going to wait until the full reveal before we start calling it that.

The next Battlefield is EA’s big holiday blockbuster for this year. The game is in development at four EA studios, lead by the main team at DICE Sweden. It was recently confirmed for PS4 and Xbox One, but is obviously being positioned as a PS5 and Xbox Series X/S title mainly, alongside PC.

Crysis Remastered Trilogy coming to consoles and PC this fall