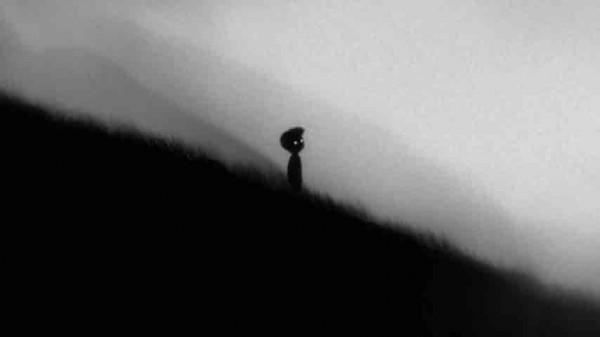 Microsoft has revealed a whole bunch of games coming to console and PC for Xbox Game Pass in the rest of June and into July.

The Xbox Game Pass new releases for late June and early July kick off with Worms Rumble (which is out today on cloud, console, and PC) and acts as a sort-of battle royale Worms game with intense, real-time, arena-based 32 player cross-platform combat.

Following that, on PC on June 24, we get Iron Harvest, a real-time strategy game set in an alternate reality of 1920+, just after the end of the Great War. It’s got something for single-player and multiplayer fans – and that dieselpunk aesthetic is to die for.

Need for Speed: Hot Pursuit Remastered (coming to console and PC) also arrives on June 24 with Xbox Game Pass for PC and Ultimate via EA Play. This is a game that likely needs no introduction.

On the same day, Prodeus arrives in Game Preview on PC. “Get ready to paint the walls red,” reads a blurb for the title. “Featuring a hand-crafted campaign from industry FPS veterans, over-the-top gory visuals, and a built-in community map browser for instantaneous action with nearly limitless levels to play. Prodeus is the retro shooter you’ve been waiting for.”

Bug Fables: The Everlasting Sapling comes to cloud, console, and PC via [email protected] on July 1. Reads the blurb: “Small heroes, big adventure! Follow Vi, Kabbu, and Leif in their epic journey to find the Everlasting Sapling! Explore and combine your team’s abilities to solve puzzles, defeat powerful enemies and find ancient treasures!” The art style for this one looks properly gorgeous.

On the same day, Immortal Realms: Vampire Wars also comes to cloud, console, and PC: “Immortal Realms: Vampire Wars is an engaging strategy game set in a dark vampire world in turmoil, combining empire management and turn-based combat with unique card-game elements,” says the blurb. “Descend into a mythical world filled with horrors and legends – and hurl yourself into a compelling gothic epos paired with a challenging game experience.”

Last – and certainly not least – it’s Limbo. The award-winning indie adventure, an essential part of any gamer’s repertoire of completed games, hits cloud, console, and PC on July 1.

Finally, here’s all the games that are leaving on June 30:

Where to pre-order WarioWare: Get It Together! on Nintendo Switch